A woman who fell into the floodwaters during Hurricane Harvey and was infected with the “flesh-eating” bacteria passed away earlier this month.

According to autopsy reports, Reed contracted the disease when she suffered a broken arm and a cut on the same arm after a fall at her son’s home in Kingwood.

When Reed’s cut became infected, family members took her to Memorial Hermann Hospital in The Woodlands.

On September 12, she was transferred to Memorial Hermann Hospital at the Texas Medical Center, where she later succumbed to the infection three days later.

Dr. David Persse, the city’s emergency medical services director told a local newspaper the spread of diseases, such as necrotizing fasciitis, was “one of the things we’d been worrying about once the flooding began, that something like this might occur.”

Reed’s death was the 36th Harvey-related fatality in Harris County, according to the Harris County Institute of Forensic Sciences. She was also the second person to contract necrotizing fasciitis.

A rescue worker, J.R. Atkins, contracted the disease from a mosquito bite while working on rescue missions in Missouri City during the storm.

Atkins was treated and survived the infection.

According to the federal Centers for Disease Control and Prevention, necrotizing fasciitis can be caused by a number of different bacteria, including streptococcus A, klebsiella, clositrium, E. coli, staphylococcus aureus and aeromonas hydrophila.

If left untreated, the infection attacks the skin, ligaments, tendons and fat and can eventually lead to organ failure.

Most of these bacterial infections can be effectively treated with antibiotics and surgery in some cases.

However, the disease can spread rapidly; symptoms include skin discoloration, severe pain, nausea and high fever.

Elderly patients, as well as those with compromised immune systems, diabetes or cancer, are a high risk for death from the disease.

May Nancy and all of Harvey’s victims RIP. 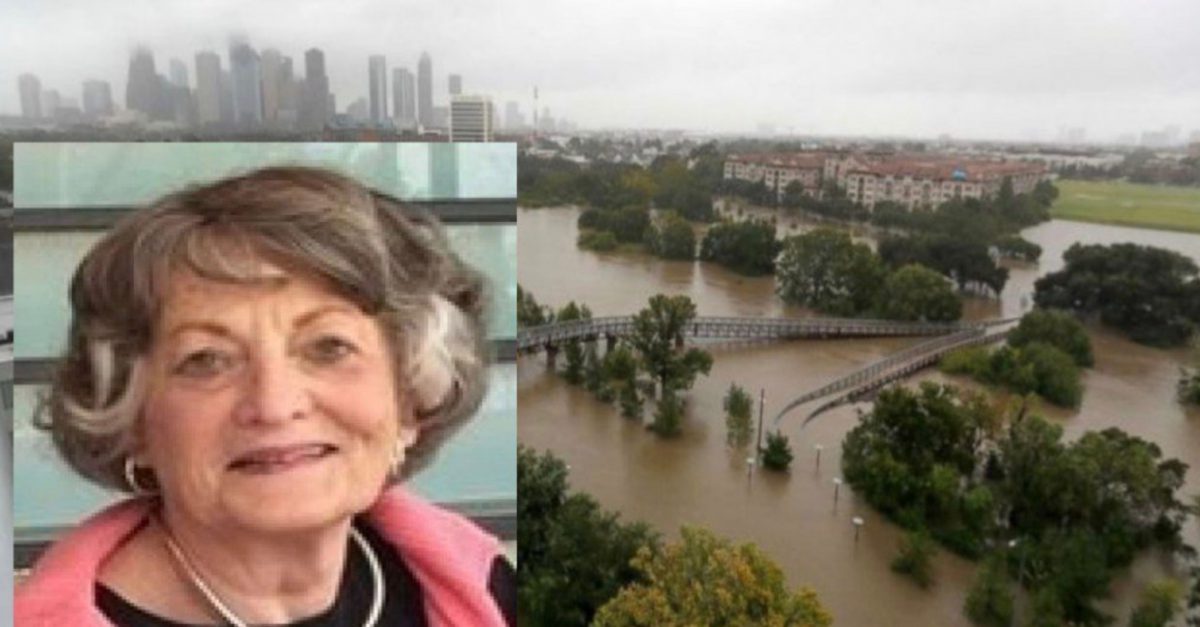