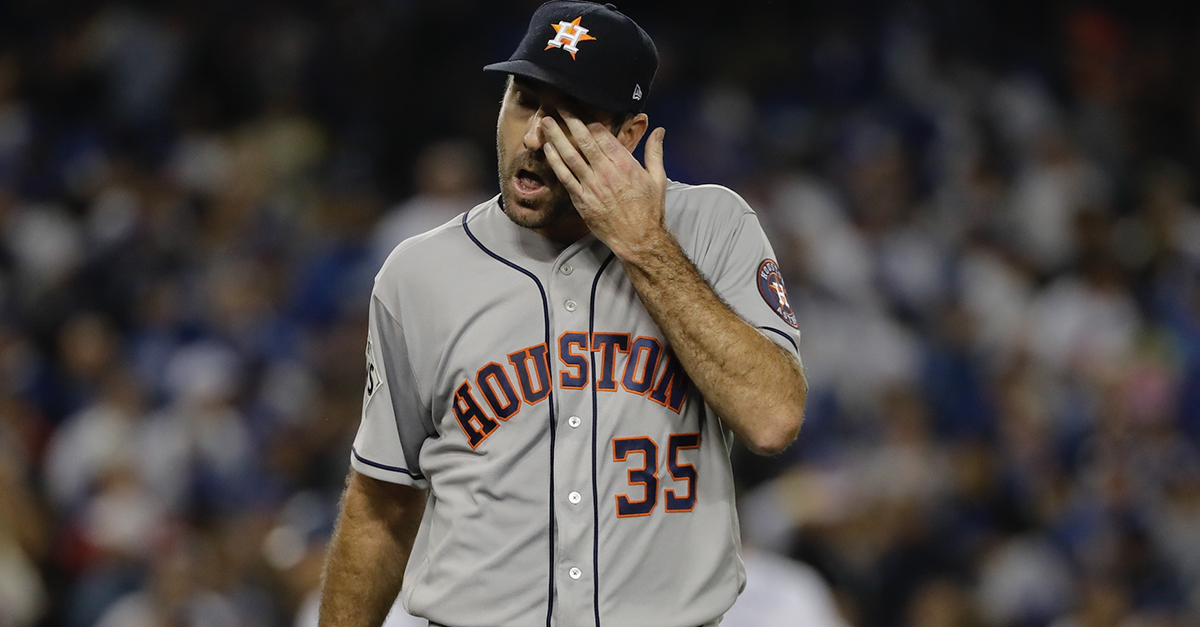 Verlander’s six innings and nine strikeouts were not enough to defeat the Los Angeles Dodgers, who were led by an opposite field double from breakout star Chris Taylor, and a home run from Joc Pederson. Through 93 pitches, Verlander only allowed three Dodgers hits, to go along with his nine strikeouts.

At publishing time, the Houston Astros had yet to decide their game seven starter. The likely nod goes to 24-year-old Lance McCullers who earned a victory during game three of the 2017 World Series. The Los Angeles Dodgers will counter with Yu Darvish, the soon to be free agent, who do did not make it out of the second inning in his game three match up against McCullers and the Astros.