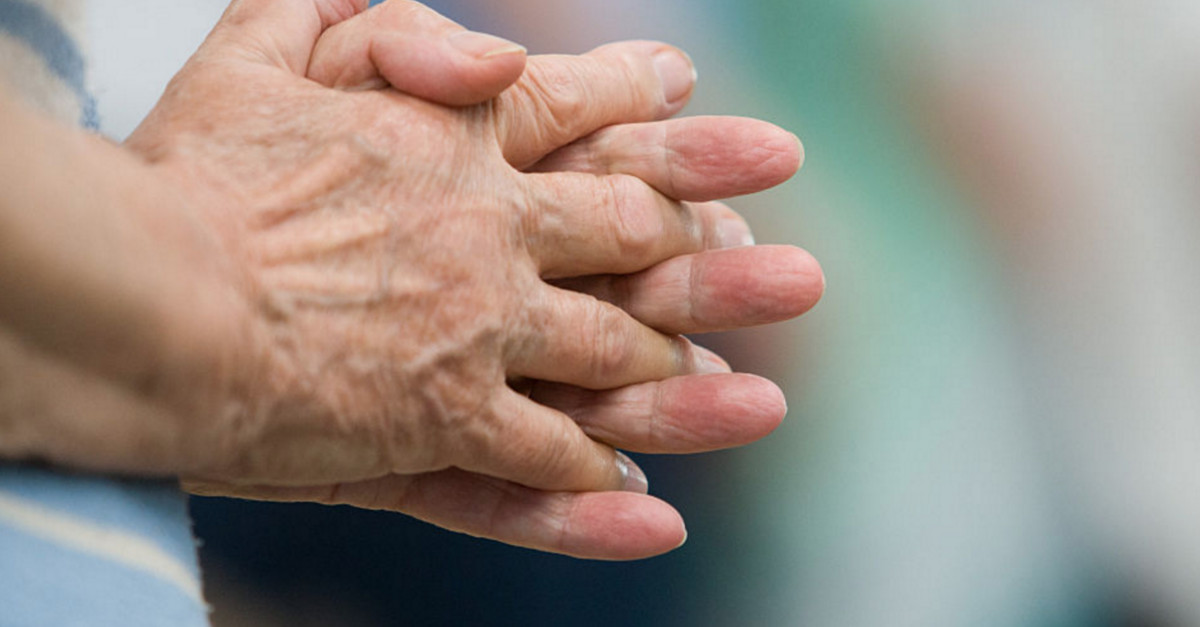 Religious groups of different stripes have joined to help the victims of Hurricane Harvey.

Houston’s Muslim community was one of the first to shelter flood victims. Numerous mosques became shelters as early as Saturday, when some of the worst rains struck the city.

As Muslims prepare for one of their holiest days of the year known as Eid al-Adha, or the festival of sacrifice, president of the Islamic Society of Greater Houston promised evacuees would not be displaced during the prayer ceremonies.

RELATED: Volunteers Step In As Rescuers For Hurricane Harvey Victims

Khan reportedly went so far as to say that evacuees sheltering in local mosques would remain unmoved even if members had to have their Friday prayer services in the parking lots.

Congregations all over Dallas are also organizing relief efforts.

The Temple Emanu-El Dallas synagogue is asking its faithful to help find shelter for evacuees.

Churches are working on donation drives, clearing out space for shelters, and getting members together for volunteer missions to Houston and surrounding areas.