You might could Google what in tarnation is going on with Texas slang, but this little segment could help you learn the lingo in no time 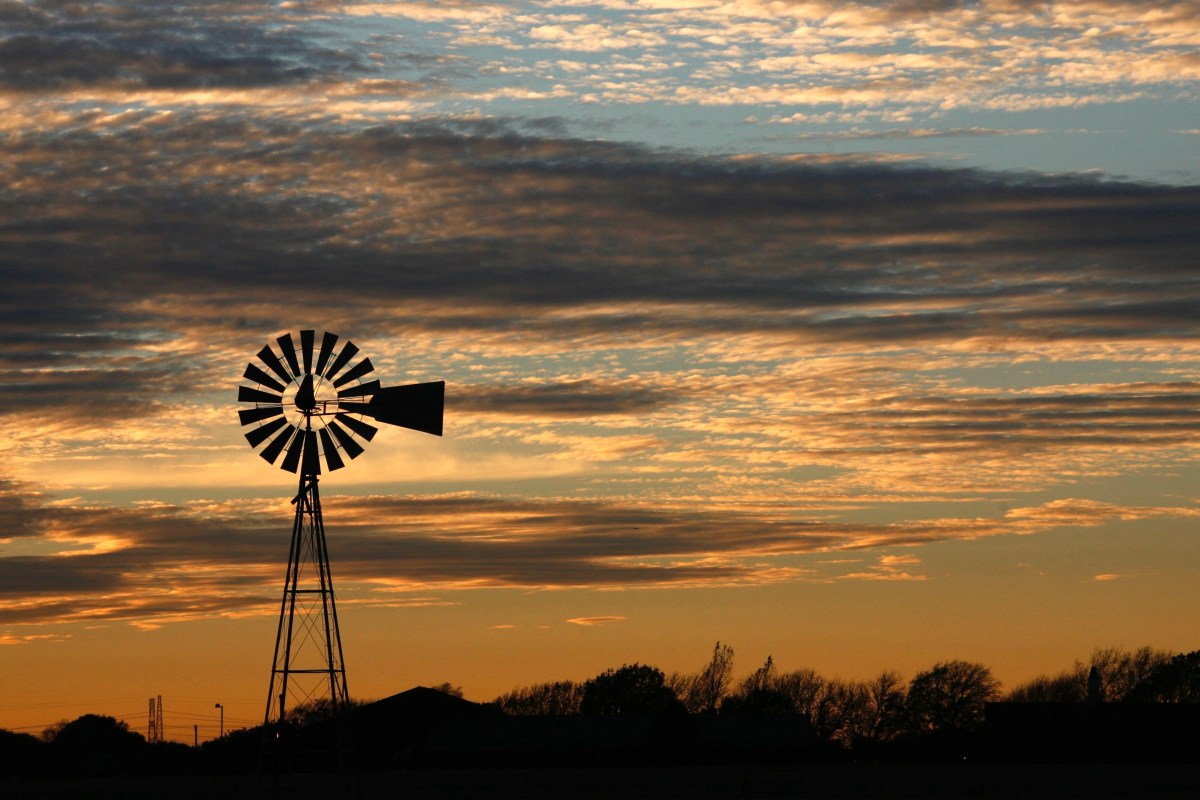 Hollywood will pay a pretty penny for an actor to master the elusive Texas accent and all that comes with it, but the Texas Standard may save the silver screen a ton of money with its newest segment on Texas Grammar:

Of course, a non-regional dialect and vocabulary can be just as lucrative, but a Texas twang and vocabulary is always priceless in the Lone Star State.

Y’all come back and read more from us now, you hear?

“In Texas, we are mighty big on the word “mighty.” Mighty is used as a ubiquitous adjective. Mighty pretty, mighty ugly, mighty expensive, etc. The word “might” (mighty’s cousin) is popular, too. It is used in place of maybe. Instead of saying, “maybe I can help you Sunday,” we say, “I might be able to help you on Sunday.” “Might” works with verbs to give us an impressive menu of options for conditional expressions like might could, might would better, might oughta, might’ve used to, and even the steroidal conditional tense: might woulda had oughta.

Taken out of context they can sound odd and even wrong, but when heard in conversation, they come to life and seem, well, mighty normal to many of us. I want to point out that Texas is a diverse state of varied dialects. Many Texans would never use this folksy grammar, but there are many who prefer it’s adorned utility. And there are many who would never talk this way at work, but slip into these comfortable rhythms when they get home. Some of us are bi-dialectal.

Let’s begin with “might could.” It is often used to answer a question:

“Would you go with me to the movies Friday night?” “Might could.”

“You figure you can fix the starter on my truck?” “Might could.”

“Might would better” has a good deal of appeal. It is used often as a command. You hear it in Western movies:

“Sheriff, you might would better think long and hard ‘fore you pick up that gun.”

Or you can use it as a self-directed, thinking out loud, suggestion:

“Well, I might would better get on to bed. Long day tomorrow.”

“Might would better” is also a future tense conditional verb, something that might be done differently in the near future.

“On second thought, I think they might would better drive on down here Friday night.”“Tell you what, she might

“Tell you what, she might would better just divorce that man.”

“Might oughta” is often used in kind of shaking one’s head over poor choices:

She might oughta thought about those bills before she quit a job without havin’ another.

He might oughta known not to tease a rattlesnake, especially with a short stick.

For an uncertain memory, we have, “might have used to.”

“I might have used to stay there when I was in Dallas, but I can’t say for certain.”

Listen to the rest of the radio segment above to get the lowdown on “might woulda had oughta” and “used to could.”