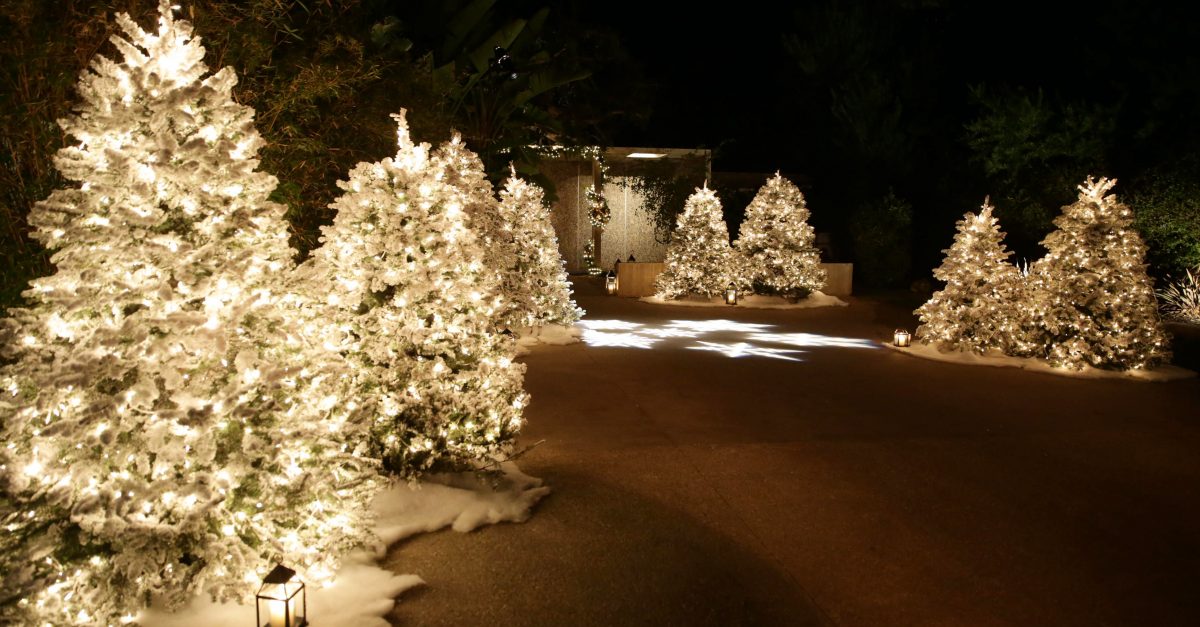 As the seasons change in Houston from ?blazing hot? to ?peak hurricane,” some people’s minds turn to thoughts of flying reindeer, toy-making elves and a jolly fat man in a red suit.

But officials with Uptown Houston Management District recently made it clear that, this year,  Christmas is cancelled.

Well, at least one of the city’s traditional holiday celebrations.

The group, which oversees the infrastructure around Houston’s prestigious Galleria area, announced its annual Thanksgiving night celebration and holiday lights display along Post Oak Boulevard will be canceled for 2017 and 2018.

Annually, the event draws nearly 200,000 people to Post Oak Boulevard, home of some of the most high-end retail outlets and restaurants in the city.

RELATED: After her boyfriend asked for a Bible for Christmas, one teen spent 3 months crafting the greatest gift of all

In this instance, Houston’s effective Grinch is John Breeding, president of the management district, citing the ?unsafe construction zone? surrounding a major project along Post Oak Boulevard among the main reasons for the cancellation:

?There is no way for us to snap our fingers and make it go away.?

The $192 million infrastructure project will widen the street and replace sewer pipes and add a center lane dedicated to bus traffic, in an effort to bring commuters to the posh shopping district without adding additional traffic.

RELATED: Man gets rid of his Christmas tree by blowing it up with dynamite, because he can

After the construction project is completed, the holiday lights celebration will return in 2019.

In the meantime, Houstonians can enjoy other holiday traditions: navigating the heavy traffic, fighting for a parking spot, purchasing items they don’t need with money they don’t have, all for the people they love.

It’s the most wonderful, and chemically imbalanced time of the year!