One Houston promoter clearly didn’t look for him on the block, but the man he sought had his thing cocked, and he was sitting on the track.

It’s because he’s a rider, and def a “Soul Survivor,” but Young Jeezy is facing some legal action in federal court after he backed out of a scheduled show last December at the Arena Theater.

In an interview with KPRC, attorney and promoter Troy Wilson said he was “at a loss” as to why the ATL rapper blew off the gig.

“I guess he decided he wasn’t going to do it,” Wilson said in the interview. “It just didn’t make sense to us.”

Considering you likely can’t name a Jeezy song as dope as 2004’s treasured hit, it makes you wonder where this Young man gets his gall to think a track that was mostly Akon is worthy of 2017 dollars.

Maybe the real question is why this guy is not trying to hire Akon for the club.

These guys know the game don’t stop when you’re trying to make it to the top before your ass gets popped.

Apparently with a lawsuit. 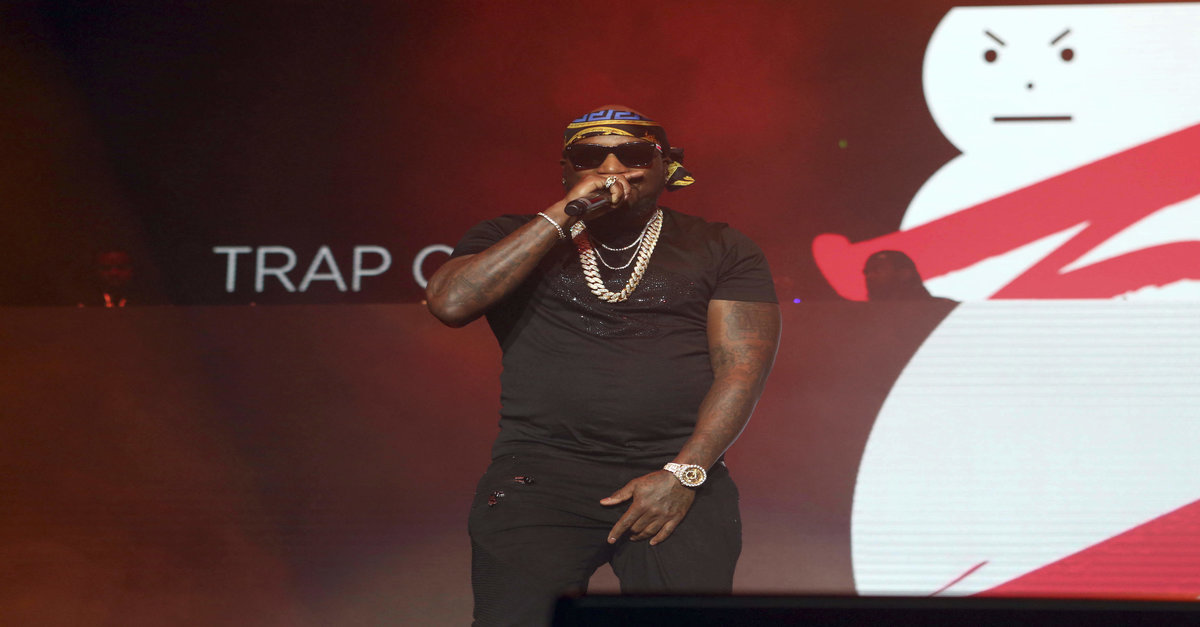