Census data shows Houston is home to one of the largest Vietnamese populations in the country, which possibly lends itself to the city’s variety of authentic eateries.

The tour started at Underbelly, where Moker met with Ly to discuss the cultural cuisine available on the Houston restaurant scene.

Ly told Moker about how the diversity of the city created diversity on our menus, giving the example of Vietnamese entrees included on Underbelly’s menu, which offers an assortment of creole and fusion cuisine.

Ly then took Moker to Bellaire, where they sampled Saigon Pagolac, the reportedly oldest Vietnamese restaurant in Houston.

Moker completed her trip at Crawfish and Noodles, which combines Vietnamese foods with cajun dishes.

Rare will return to the web after lunch. See y’all there. 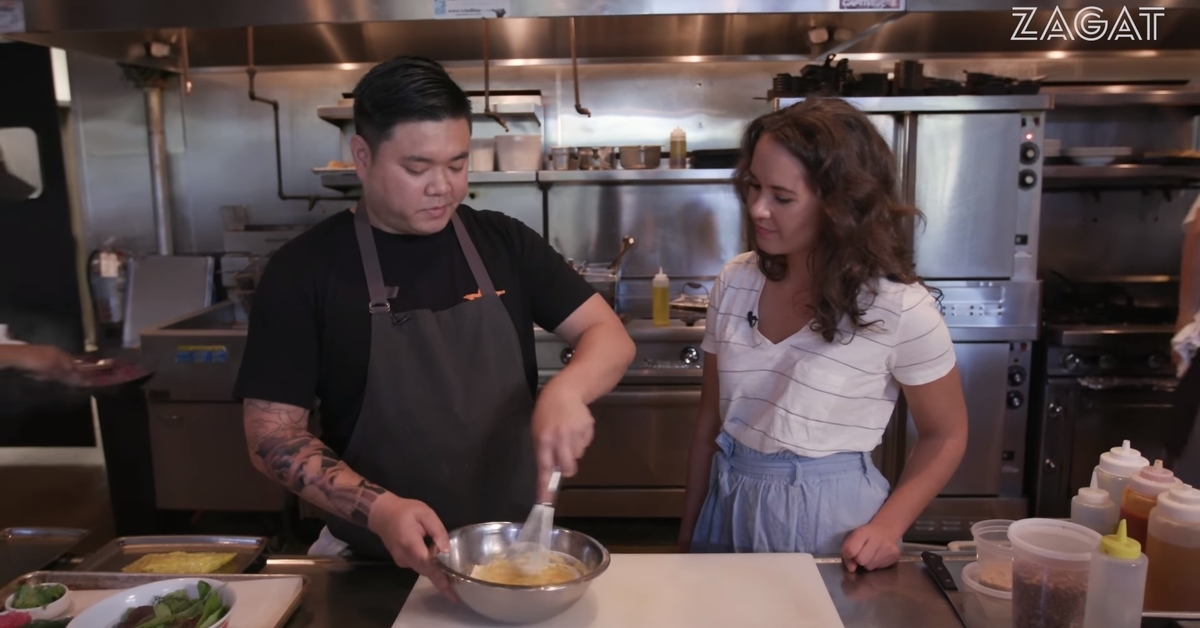