2 months after splitting from Chris Pratt, Anna Faris has a new man 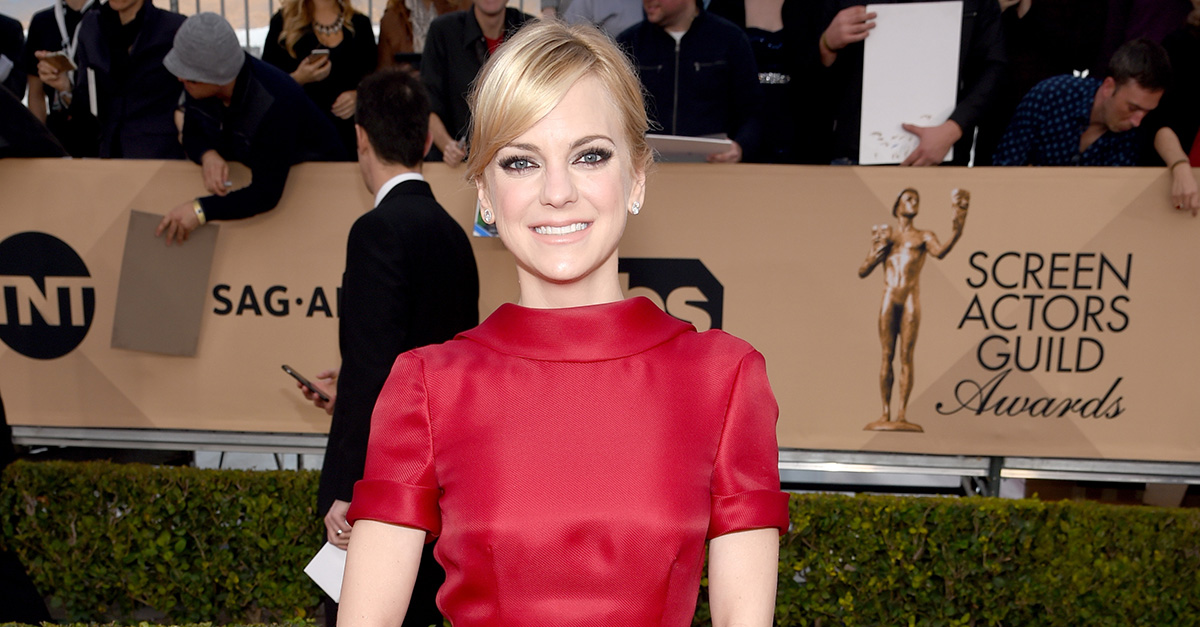 Anna Faris is back on the dating scene two months after calling it quits with her husband of eight years, Chris Pratt.

The “Mom” actress recently stepped out with her new beau, cinematographer Michael Barrett, and the two have reportedly been dating since September after working together on a new film, “Overboard.”

“Anna has been hanging out with Michael for weeks,” a source told PEOPLE. “They were hanging out occasionally in September but started seeing each other more frequently recently.”

RELATED: The rumor mill is churning over what really caused the split between Anna Faris and Chris Pratt

Following the split, Faris gave a fan some heartfelt relationship advice on her podcast, “Unqualified.”

She continued, “I made that mistake, I think, a little bit, like ‘I’m checking my relationship off the list,’ and if that would be the final piece of advice I could give you, that would be know your worth, know your independence.”