2 years after Bobbi Kristina Brown’s death, Nick Gordon is trying to get his life back in order 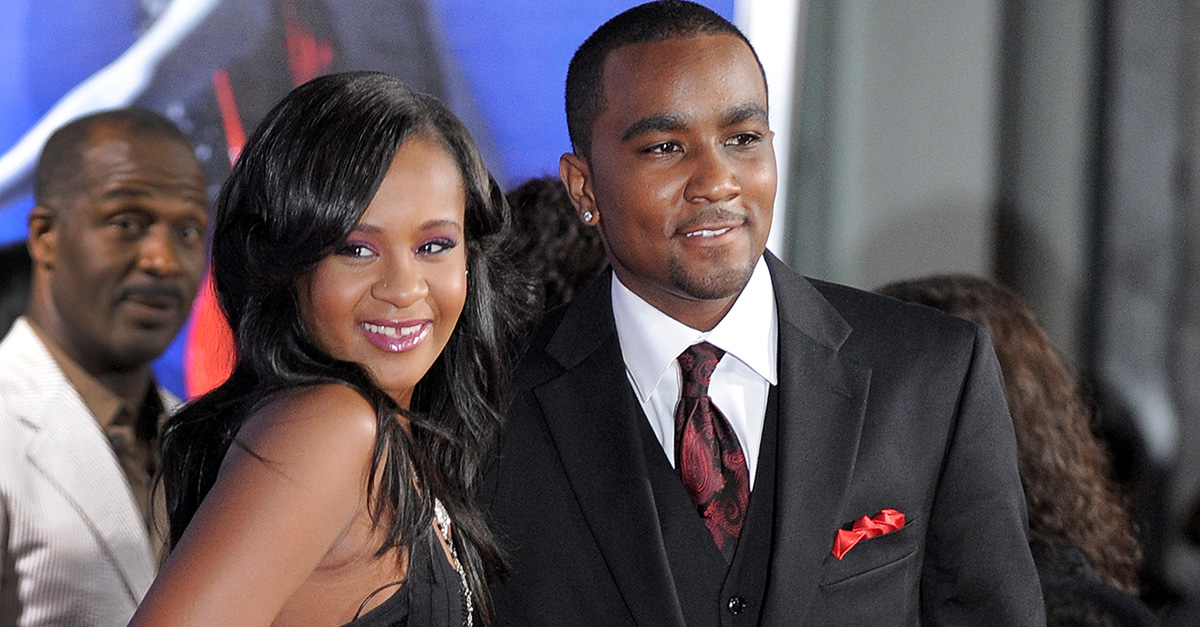 Photo by Jordan Strauss/Invision/AP, File
FILE - In this Aug. 16, 2012 file photo, Bobbi Kristina Brown, right, and Nick Gordon attend the Los Angeles premiere of "Sparkle" at Grauman's Chinese Theatre in Los Angeles. The daughter of late singer and entertainer Whitney Houston was found Saturday, Jan. 31, 2015, unresponsive in a bathtub by her husband and a friend and taken to an Atlanta-area hospital. The incident remains under investigation. (Photo by Jordan Strauss/Invision/AP, File)

Nick Gordon is getting his life back on track two years after the untimely death of his girlfriend, Bobbi Kristina Brown.

Just one year ago, Gordon was found “legally responsible” for Brown’s death and was ordered to pay $36 million in a wrongful death suit brought on against him by the family of the late Whitney Houston and Bobby Brown. According to US Weekly, Gordon “is currently employed as a landscaper” in Orlando, Fla.

“Nick has continued to pursue sobriety and spends most of his time with family and working out,” his attorney, Joe Habachy told the publication.

Gordon has been in and out of the news since Brown was found unresponsive in the bathtub of her Atlanta home in 2015. In June, he was arrested for an alleged domestic violence incident involving his girlfriend. However, his attorney said that “all of the charges related to the domestic dispute between the two of them were dismissed.”

In January, Gordon posted a tribute to his late girlfriend for fans on Twitter.