4 months after his death, Chris Cornell’s wife Vicky meets with the medical examiner 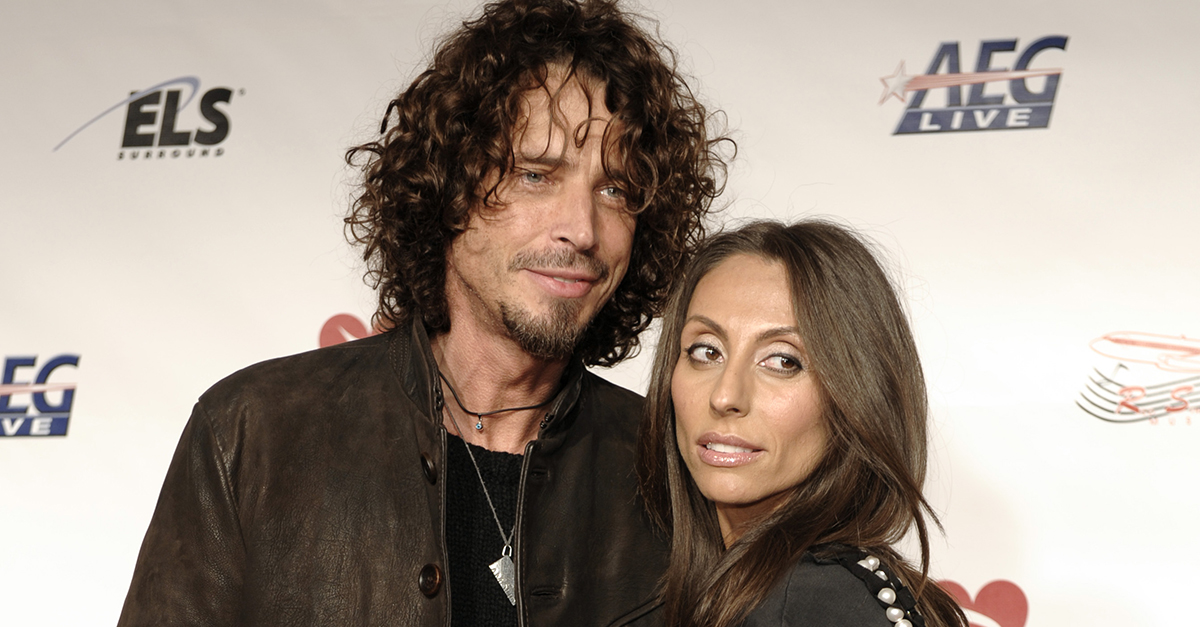 Vicky Cornell is still searching for answers in the unexpected death of her husband, rocker Chris Cornell.

On Friday, Cornell flew to Detroit to meet with the medical examiner four months after that examiner ruled her husband’s death as a suicide by hanging. In May, Chris Cornell was found dead in his Detroit hotel room after reportedly “sounding groggy” on the phone with his wife after a concert at the Fox Theatre.

A toxicology report later revealed that he had Naloxone (Narcan), Butalbital (a sedative), Lorazepam (Ativan), Pseudoephedrine (a decongestant) and barbiturates in his system at the time of his death. The Narcan was reportedly administered by EMTs at the scene, as it is used to reverse opioid overdoses, according to PEOPLE.

Chris Cornell is survived by Vicky Cornell and their children, daughter Toni, 13, son Christopher, 11; as well as his daughter Lily, 17, from a previous marriage.