4 years after his death, Philip Seymour Hoffman’s partner has opened up about the late actor’s battle with addiction 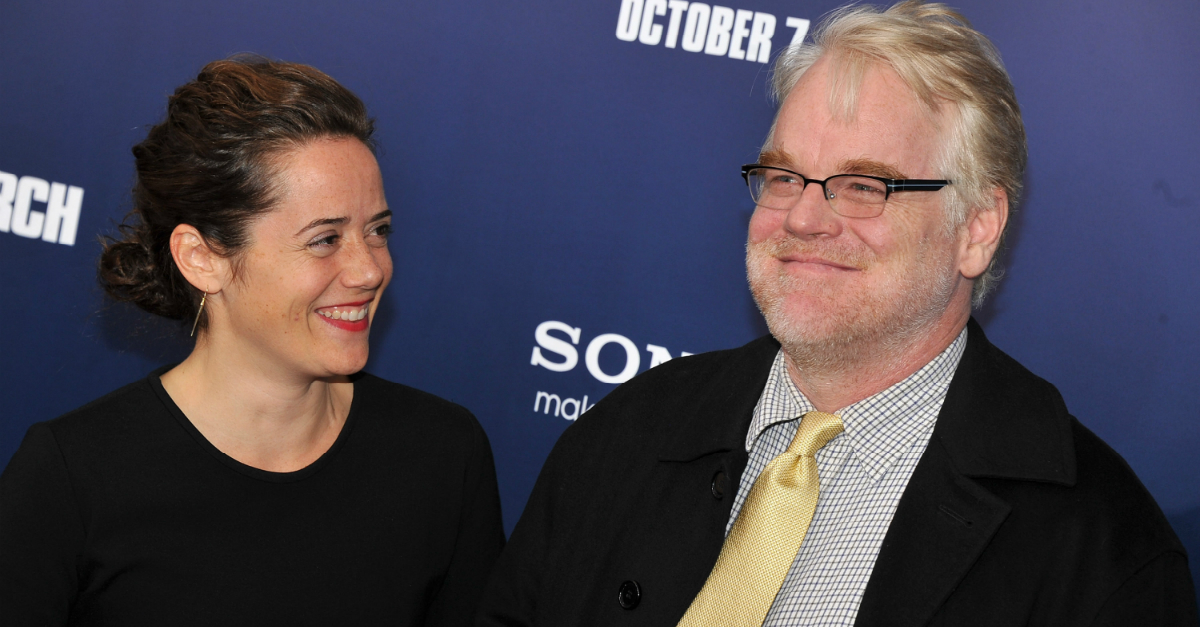 Costume designer Mimi O’Donnell shared the story of her late partner Philip Seymour Hoffman’s battle with addiction, in a candid essay for Vogue.

“From the beginning [of our relationship], Phil was very frank about his addictions,” she wrote. “He told me about his period of heavy drinking and experimenting with heroin in his early 20s, and his first rehab at 22. He was in therapy and AA, and most of his friends were in the program. Being sober and a recovering addict was, along with acting and directing, very much the focus of his life.”

O’Donnell adresses her late partner’s stints in rehab, and his numerous attempts to get sober to no avail.

“As soon as Phil started using heroin again, I sensed it, terrified,” wrote O?Donnell. “I told him, ?You?re going to die. That?s what happens with heroin.? Every day was filled with worry. Every night, when he went out, I wondered: Will I see him again?”

On one occasion, Hoffman returned from rehab and was acting strangely. She encouraged him to stay in a rented apartment so as not to upset their kids. But Hoffman again relapsed and returned to rehab. Which was when she decided it was time to be honest with the children.

“We sat in a common room, and they asked him questions, which he answered with his usual honesty,” she recalled. “He never came out and said, ?I?m shooting up heroin,? but he told them enough so that they could get it, and they were just so happy to see him. It was hard when we left, because they all wanted to know why he couldn?t come home with us. But it felt healthy for us to deal with it together, as a family.”

RELATED: 2 years after Bobbi Kristina Brown?s death, Nick Gordon is trying to get his life back in order

In late 2013 and early 2014, Hoffman was filming “The Hunger Games: Mockingjay — Part 1” in Atlanta. When he returned home to New York, he relapsed again and died just three days later.

“It happened so quickly. Phil came home from Atlanta, and I called a few people and said that we needed to keep an eye on him. Then he started using again, and three days later he was dead,” she wrote. “I had been expecting him to die since the day he started using again, but when it finally happened it hit me with brutal force. I wasn?t prepared. There was no sense of peace or relief, just ferocious pain and overwhelming loss. The most difficult?the impossible?thing was thinking, How do I tell my kids that their dad just died? What are the words?”

If you or someone you know is suffering from addiction, call the Substance Abuse and Mental Health Services Administration‘s national helpline on 1-800-662-HELP (4357).