5 Facts About the Legendary Neil Diamond 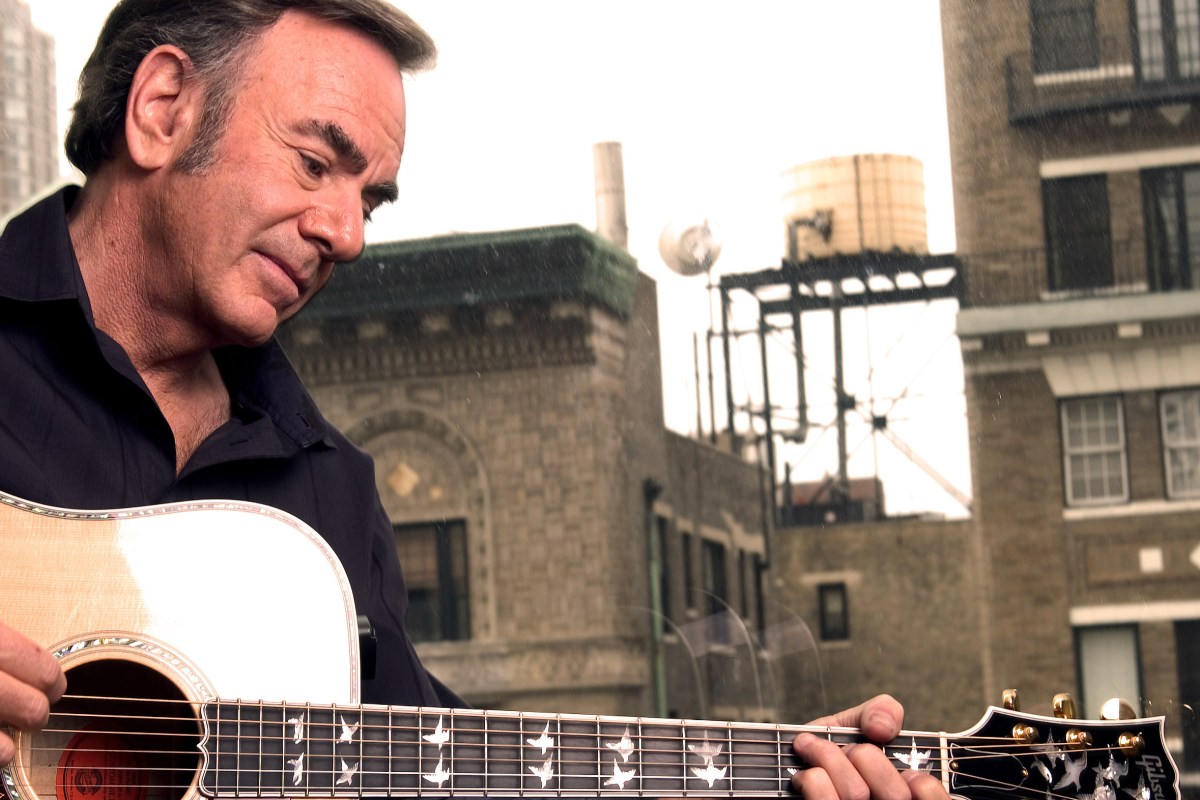 Who doesn’t know all the words (or at least the chorus) to “Sweet Caroline?”Sure, you’re familiar with that hit, but how much do you know about the man behind it?

Neil Diamond announced his retirement back in January 2018 from touring following a diagnosis of Parkinson’s disease. Over the course of his multi-decade career, he released 32 studio albums and sold more than 125 million records. Here are five facts about the legendary singer-songwriter. (And here’s a bonus fact: “Sweet Caroline” is about Caroline Kennedy, daughter of President John F. Kennedy. She was only 11 when the song was written.)

Editor’s note: This article was originally published on February 12, 2018.