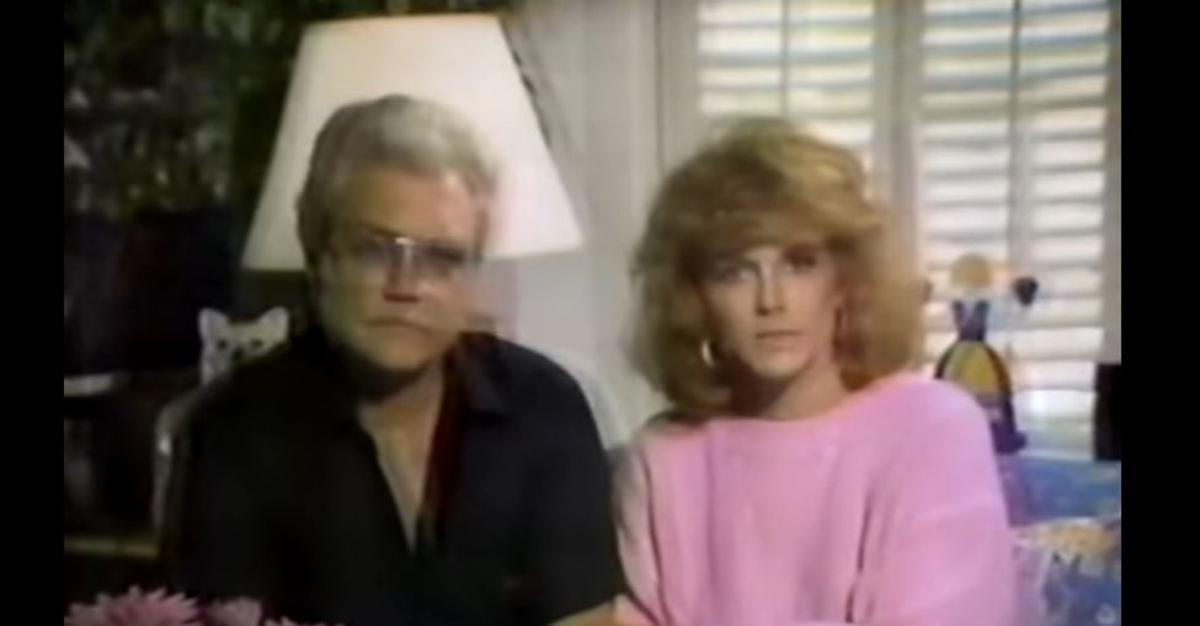 Roger Smith, an actor known for roles in “77 Sunset Strip” and other roles in films in the 50’s and 60’s, has passed away at age 84. PEOPLE reports that Smith passed away Sunday morning at Sherman Oaks Hospital in Sherman Oaks, California.

Along with roles in “Man of a Thousand Faces,” “No Time to be Young” and “Auntie Mame,” Smith is most known for managing the career of his wife, actress Ann-Margret Smith. He began to manage her career in 1980 after being diagnosed with a nerve-and-muscular disorder called myasthenia gravis.

The couple had celebrated their 50th anniversary on May 8th.

Ann-Margret told PEOPLE that she knew Smith was the one as early as the third date, saying “I knew he would protect me. I knew that I could depend on him. I sensed it completely.”

The couple eloped in 1967. Ann-Margret said the reason for their long lasting marriage was “laughter.”

RELATED: A-Rod and J.Lo spent a fun weekend together with their children

“We laugh at ourselves,” she said. “We get into weird situations. If you can’t laugh at yourself, you are in trouble. We laugh before everyone else does.”

Smith’s rep said his funeral will be private. No cause of death has been announced.