A celebrity chauffeur murdered his wife and two children before turning the gun on himself in a gruesome Hollywood massacre, police say 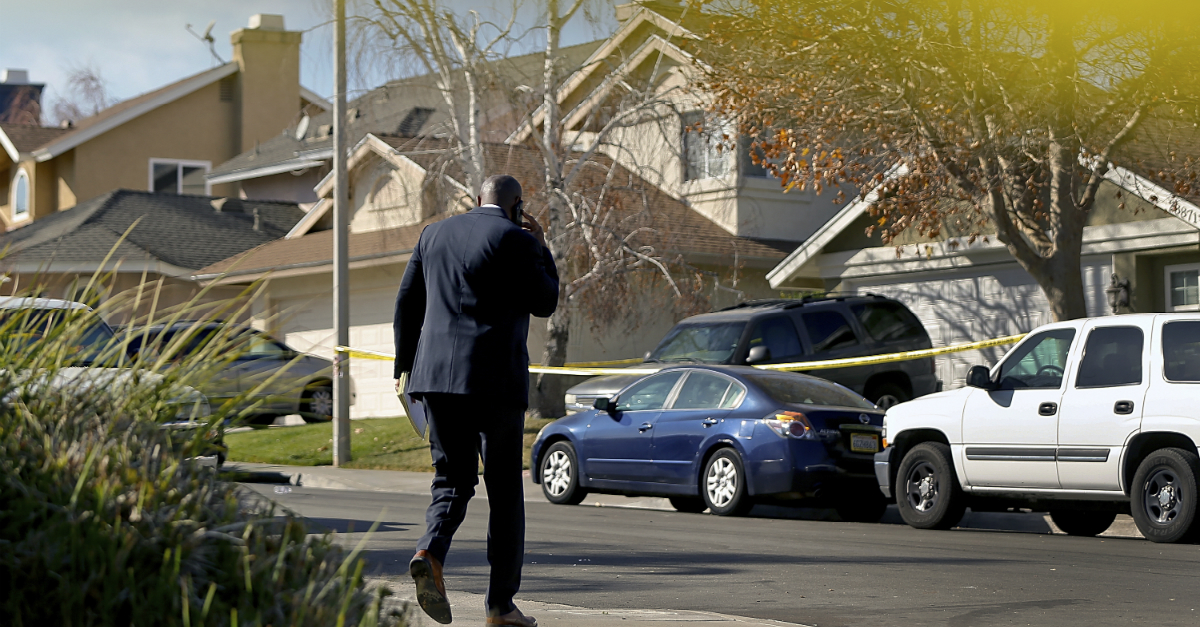 A movie studio driver murdered his family before turning the gun on himself in their Southern California home, according to KTLA.

Authorities from the Los Angeles County Sheriff’s Department found the bodies on the morning of Friday, Jan. 5 after receiving a phone call from someone concerned about the family, said Lt. Rodney Moore.

The dead were identified by neighbors as 51-year-old Michael Birnkrant, his 47-year-old wife, Amy, and their two children — daughter Drew, 20, and son Sean, 11.

Los Angeles County Sheriff’s Department Lt. Rodney Moore told KTLA that it “appears to be a murder-suicide in which the husband shot and killed three individuals and then turned the gun on himself.”

The patriarch and alleged perpetrator Michael Birnkrant worked as a driver for movie directors like Steven Spielberg and J.J. Abrams on major productions, including “Indiana Jones and the Kingdom of the Crystal Skull” and “Star Trek,” according to IMDB.

According to KHTS, the mother, Amy Birnkrant, ran a daycare out of the family’s home, although it was not open when the murders occurred. “Amy Birnkrant was the owner of ‘Birnkrant Family Daycare Home,’ a home-based preschool, and had previously taught at Mountainview Elementary,” the station reported.

A neighbor told ABC7 that Amy Birnkrant “operated the day care, called ‘Amy’s Corner,’ out of her home a couple of days a week,” adding, “Residents said many children in the neighborhood began their education at Birnkrant’s at-home school, where she would teach 12 students at a time.”

“Drew Birnkrant, the eldest daughter, 20, was a former track athlete and was a student at College of the Canyons this past Fall semester. Sean Birnkrant, the Birnkrant’s son, was in his pre-teens,” KHTS reported.

According to KTLA, the motive was still not known, but the father was not familiar or friendly with neighbors, who said he kept to himself.

RELATED: Two Chicago teens charged with murder from a shooting on Halloween in Indiana