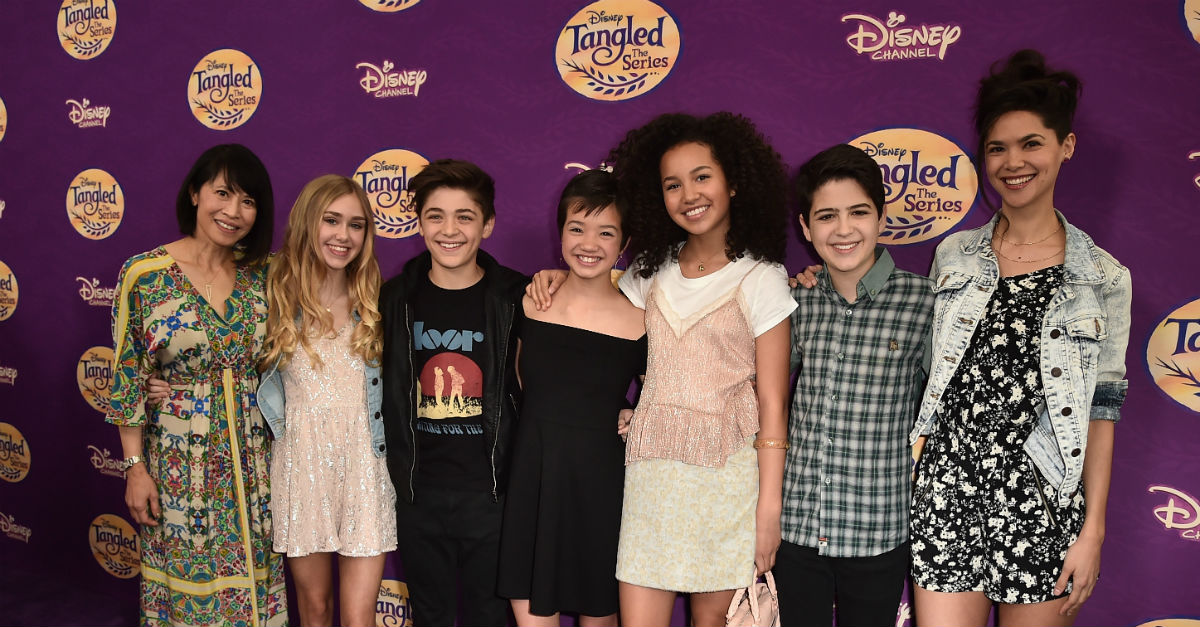 The Disney Channel’s first gay main character is set to debut over the weekend.

Page Six also notes that this is not the first time “Andi Mack” has addressed diverse family structures. In one episode, the main character learns that the young woman she believed to be her older sister was actually her mother, alluding to a teen pregnancy.

This is not the first time Disney Channel has highlighted LGBT characters. A 2014 episode of live-action show “Good Luck Charlie” featured a lesbian couple. Other on-screen couples were shown in animated shows. Audiences were introduced to a gay couple, both police officers, on an episode of “Gravity Falls,” while “Star vs. the Forces of Evil” showed the network’s first on-screen kiss between same-sex couples in 2017.

RELATED: A popular “Rick and Morty” character has been murdered — and we’re devastated