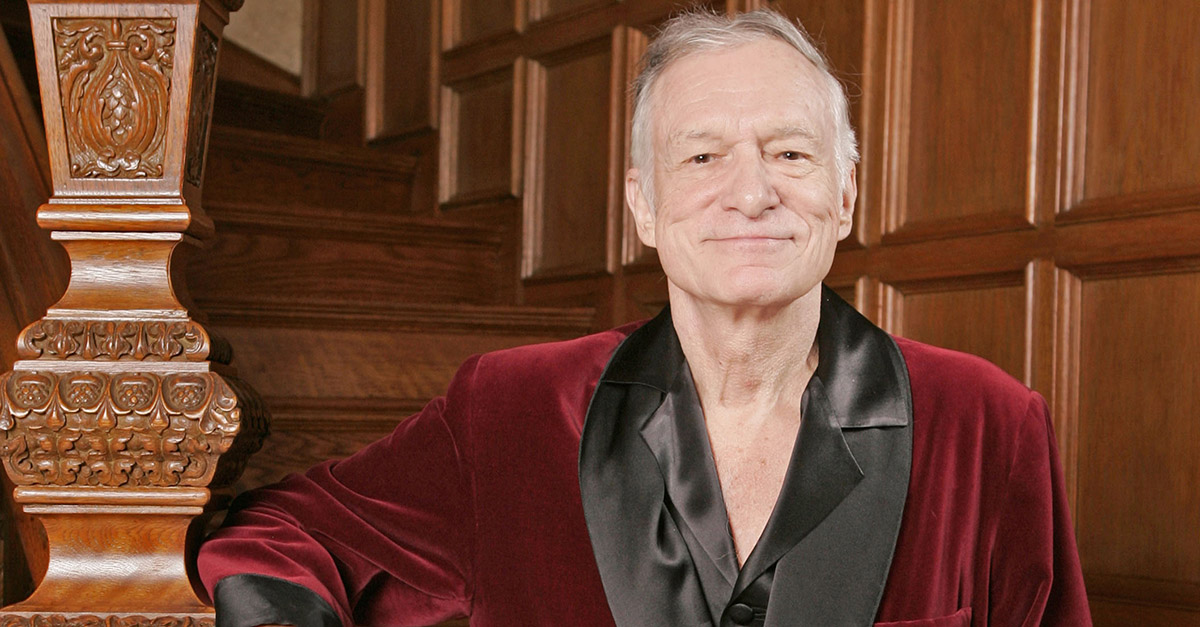 Playboy mogul Hugh Hefner died of cardiac arrest and respiratory failure after contracting septicemia, an infection caused by e. coli that is resistant to drugs, according to The Blast.

Hefner died on Sept. 27 in his home surrounded by his wife, Crystal Harris, and his four children. He was 91 years old.

RELATED: Ellen DeGeneres offers hope to fans in the wake of the Las Vegas shooting

The media mogul was in poor health in the last six months of his life and a long-term back condition that limited his mobility, his ex-girlfriend Barbi Benton told PEOPLE.

Hefner was buried next to his first-ever centerfold, Marilyn Monroe, on Saturday at Westwood Village Memorial Park in Los Angeles in a private service from family.