A familiar face from “The Sopranos” and “Goodfellas” passes away unexpectedly 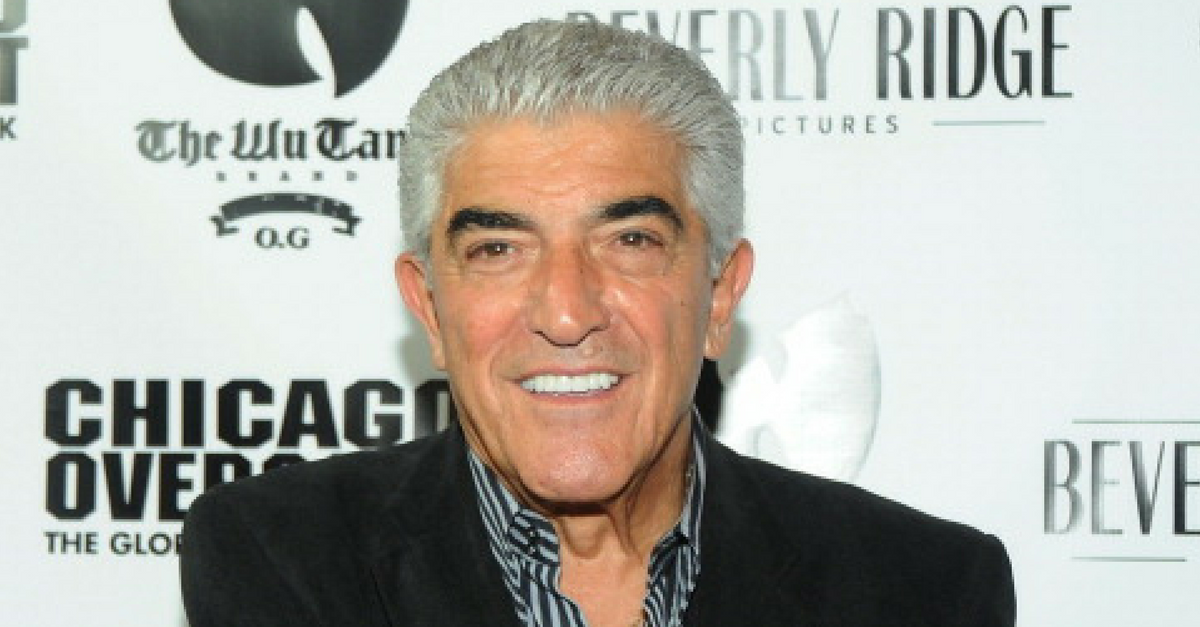 Frank Vincent, best known for his roles on “The Sopranos” and several Martin Scorsese films passed away on Wednesday.

RELATED: Larry King stuns fans with a shocking revelation about a secret surgery

Vincent frequently portrayed tough guys and villains, especially in mafia movies, during his 41 years in the business. In addition to playing mob boss Phil Leotardo on “The Sopranos,” he also appeared in  “Goodfellas,” “Raging Bull,” “Do the Right Thing,” “Casino” and many more.