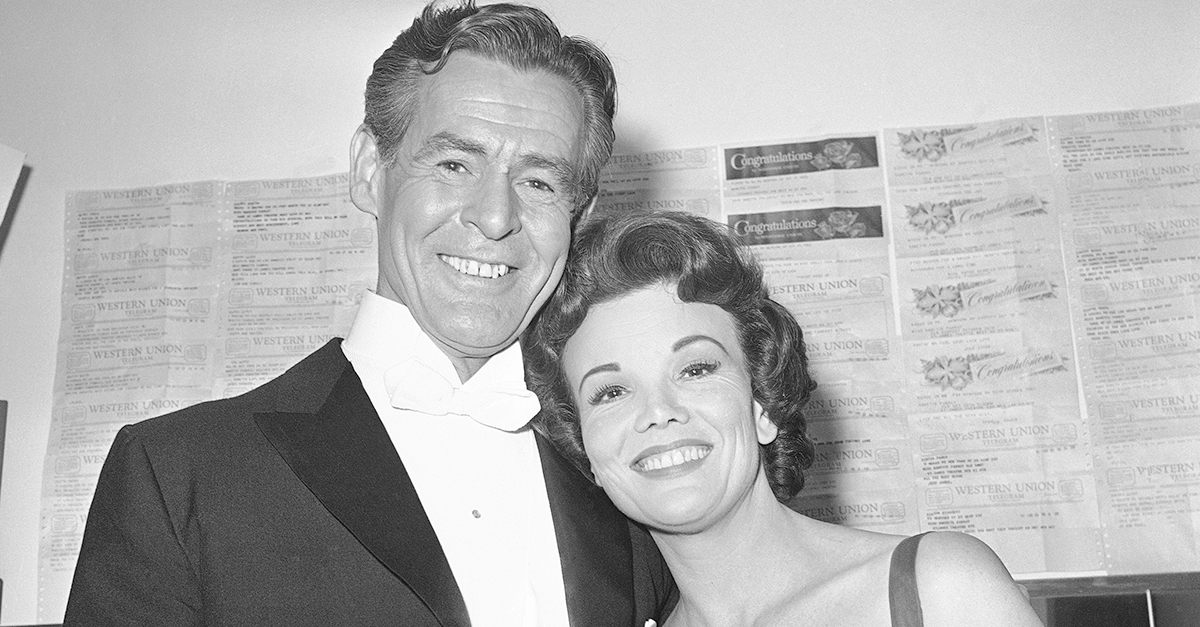 Nanette Fabray, a Tony-winning actress and multiple-time Emmy winner, has passed away at age 97. The actress, whose career spanned more than five decades, was best known for her work as a comedienne, singer and tap dancer.

Entertainment Weekly reports that Fabray died on Thursday, Feb. 22 at her home in Palos Verdes, Calif. Fabray, born Ruby Bernadette Nanette Fabares on Oct. 27, 1920, made her debut at age 19 in “The Private Lives of Elizabeth and Essex” alongside Bette Davis. She would later move on to Broadway, where she would win a Tony for the 1949 musical “Love Life.” She would then return to television and win three Emmys for her work in Sid Caesar’s “Caesar’s Hour.”

RELATED: Fans of “Notting Hill” are saying goodbye to one of the movie’s stars after she passed away at just 53

Fabray would continue to have success in television, most notably playing a variety of “mother” roles. These included playing Mary Tyler Moore’s mother on “The Mary Tyler Moore Show,” Shelley Fabares’ mother on “Coach” and Grandma Katherine Romano on “One Day at a Time.”

Entertainment Weekly also reports that in addition to her Emmy wins, Fabray received a Lifetime Achievement Award from the Screen Actors Guild in 1987.

The New York Times reports that Fabray told a Times reporter in 1955 that live television “was her first love.” She added, “It involves a form of insanity that reminds me of make-believe games that you played as a child.”

Fabray is survived by her son and her two grandchildren.