It’s been a few years since we lost Robin Williams, and most of us are still missing the comedian and actor. In a recent post on The Mighty, a woman shared a story about the late comedian.

Kate Lyon Osher said that she met the star at an airport in 2014. She claims that after her husband committed suicide, she was at LAX during a trip to take her husband’s ashes to scatter at different locations. On this particular trip, she met a Transportation Security Agency agent with a “power trip like no other,” who was refusing to let her bring her husband’s ashes through security.

After many tears and hysterics, she made it through security and headed to the bar. Osher claimed that while she was at the bar, she heard a soft voice behind her — that voice was Robin Williams.

Osher didn’t really expand on the interaction but noted that Williams said, “Addiction is a real bitch. Mental illness and depression are the mother of all bitches. I am so sorry for all the pain your husband was in. I’m so sorry for the pain you are in now. But it sounds like you have family and friends and love.”

This summer, it will be three years since the world lost the great Robin Williams. 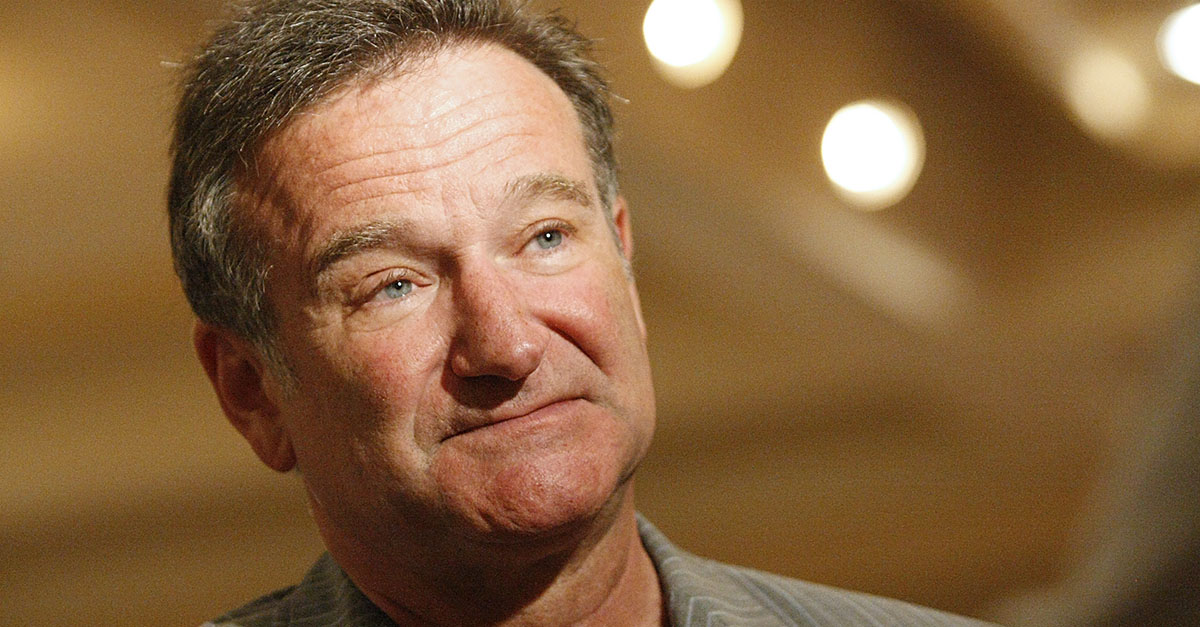