A disgruntled homeowner from “Fixer Upper” is speaking out.

Recently, a man suspected of drunk driving crashed through the front wall of a home own by Ken and Kelly Downs in Waco, Texas. The couple were unharmed during the incident, but Kelly said something like this was bound to happen eventually.

“It’s like the Wild West here. There’s been a lot of commotion coming from the bars and the store across the street,” Kelly Downs told the Waco Tribune. The couple has reportedly been living in the neighborhood for a year and a half. Kelly said she was thrilled to be on the HGTV series, as she is a big fan of Joanna Gaines’ designs, but things went down hill slowly after they moved in.

“It’s been a problem from the beginning,” she said. “We feel deceived by the city of Waco and [Chip and Joanna Gaines’s firm] Magnolia Realty.”

The couple was very excited to move to Waco, specifically with hopes of moving into a Magnolia-designed home, but the experience has not been a good one so far.

“We have been intimidated and harassed,” she said. “There’s a big problem here. It’s not safe.”

Tourism is booming in the Waco area, in large part because of the Gaines’ wildly popular show and their Magnolia Market at the Silos. But not all of the locals are as excited about the tourists.

According to PEOPLE, the Downses have their Waco home listed on rental sites including VRBO and Airbnb. Some of the homes designed by the Gaineses on the market range from a $565,000 ranch style home to a $1.2 million “Barndominium.” 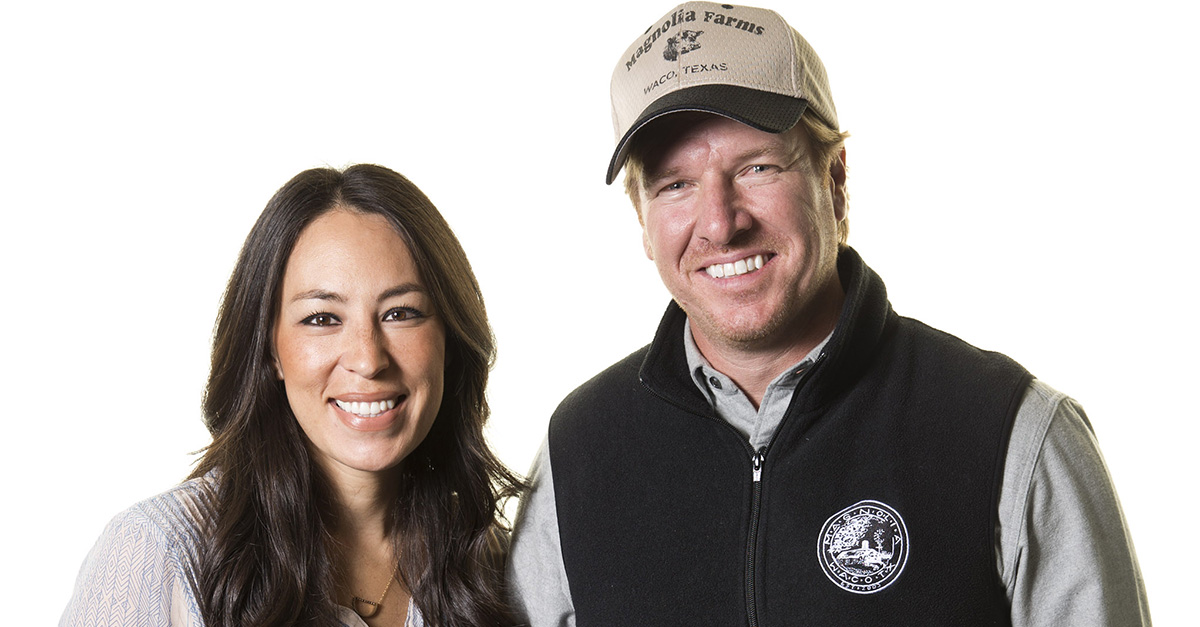