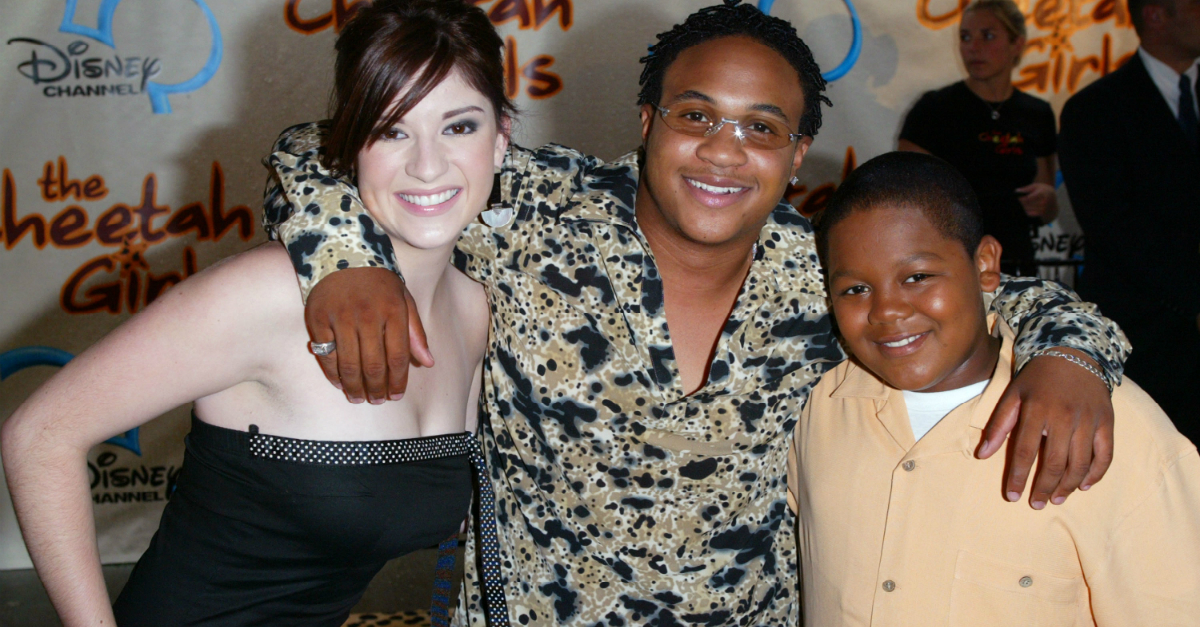 Former Disney Channel star Orlando Brown was recently arrested following what authorities say was a violent altercation at an apartment in California.

The 30-year-old “That’s So Raven” actor was reportedly engaged in a dispute with his girlfriend and his girlfriend’s mother when an officer from the Barstow Police Department arrived on the scene at around 8 a.m. on the morning of Thursday, January 18th.

The officer realized there were active arrest warrants on Brown and his girlfriend’s mother, so they were both arrested and booked into the San Bernardino County Sheriff?s Department Barstow Jail, according to a police press release.

The full police report is as follows:

On January 18, 2018, at approximately 08:00 A.M., Barstow Police Dispatch Center received a report of a family disturbance at the Aztec Apartments located in the area of the 100 block of West Buena Vista Street.

Officer Austyn Willis arrived at the location and contacted the family regarding the disturbance.  Officer Willis learned that there was a verbal argument at the apartment between Tanya Henson, her daughter, and her daughter?s boyfriend, Orlando Brown.

During his investigation, Officer Willis conducted a wants and warrants check on all the individuals involved in the argument.

Officer Willis placed both Henson and Brown under arrest for the active warrants and then transported them to the Barstow Police Department.

Orlando Brown was booked at the San Bernardino County Sheriff?s Department Barstow Jail on the warrant for the following charges; PC 243 (e) (1) ? Battery Against a Spouse, PC 148(a) (1) ? Resist Peace Officer, H&S 11377(a) ? Possession of a Controlled Substance.

Tanya Henson was booked at the San Bernardino County Sheriff?s Department Barstow Jail on the warrant for H&S 11550- Under the Influence of a Controlled Substance.

Anyone with additional information regarding this incident may contact Officer Austyn Willis at the Barstow Police Department (760) 256-2211. Those wishing to remain anonymous may also report criminal activity by calling the WE-Tip hotline at 1-800-78-CRIME (27463) or may leave information on the We-Tip website at http://www.wetip.com.

Brown landed in hot water back in 2014 after an audio tape surfaced of the actor allegedly threatening to kill a woman, her mother and her daughter, reported TMZ.

He also served time in 2013 after failing to complete court-ordered alcohol education classes in connection with a previous DUI arrest.

RELATED: A popular ?90s Disney star has passed away at 36