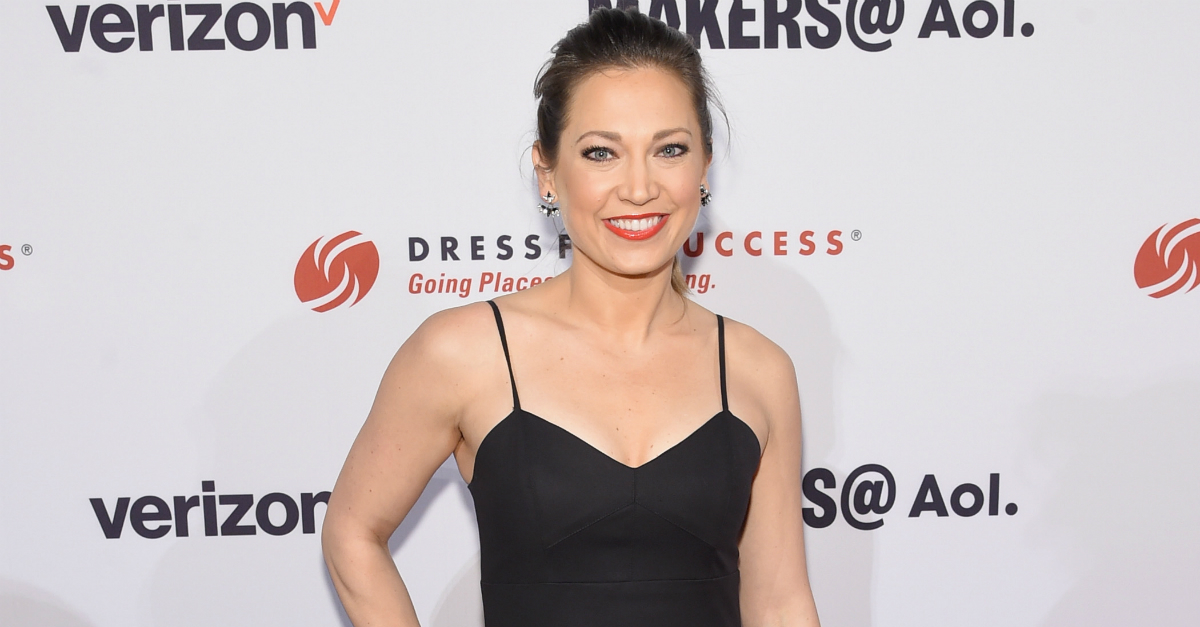 In a candid memoir, meteorologist Ginger Zee addresses the intense battle with depression that almost cost her her life when she took every pill she could get her hands on when she was 21.

?I?d lost all hope,? the former “Dancing With the Stars” contestant told PEOPLE in anticipation of the book’s release. ?I just shut down. It wasn?t worth living. I was wasting people?s time and space.?

The ABC News Chief Meteorologist recovered after being taken to hospital by her ex-boyfriend. She was later diagnosed with depression.

?Depression for me has been a couple of different things — but the first time I felt it, I felt helpless, hopeless and things I had never felt before,? she told the magazine. ?I lost myself and my will to live.?

RELATED: Rosie O?Donnell suffers from suicidal thoughts ? and she says President Trump is to blame

Zee admits that part of the reason she was depressed at that point in her life, was because her career hadn’t really panned out like she’d hoped it would. But she acknowledges that there was probably a lot more to it than that.

?It doesn?t matter what?s relative to another person?s tragedy, or whatever it is that?s making you feel low,? she says. ?In that moment, my brain, and probably a chemical somewhere within me, said, ?You need to kill yourself.? The only voices I could hear were telling me, ?You are not worth it.??

The 36-year-old meteorologist also talks about drinking wine before work shifts when she worked at Chicago’s WMAQ-Ch. 5, revealing that she had a tough time settling in the Windy City.

?It?s not the city’s fault because it’s a wonderful city and I love it there, and I’ve got family there,? she told The Chicago Tribune. ?It just was the time in my life and some of the circumstances and the choices that I made and then, obviously, the mental illness that I was battling. And so the combination of all those things just came into that place, and I wasn’t getting the help that I should have because I wasn’t seeking it properly,” she added.

?People see me for 30 seconds at a time and they see someone who’s got a hair and make-up team that put them together and they?re looking all right in the world, but it’s not. We don’t all have perfect lives, even if they are seemingly so,? Zee told the Tribune. ?So (the book) is kind of the anti-Instagram and the big theme here is depression. And that’s one of those topics that I was embarrassed and not honest with myself for years about, and I hope that this book can open up a conversation between people saying, ?You know what? I have those feelings too.??

Zee’s memoir, ?Natural Disaster: I Cover Them. I Am One,? is available now.

If you or someone you know is having suicidal thoughts, call the National Suicide Prevention Lifeline immediately at 1-800-273-8255.