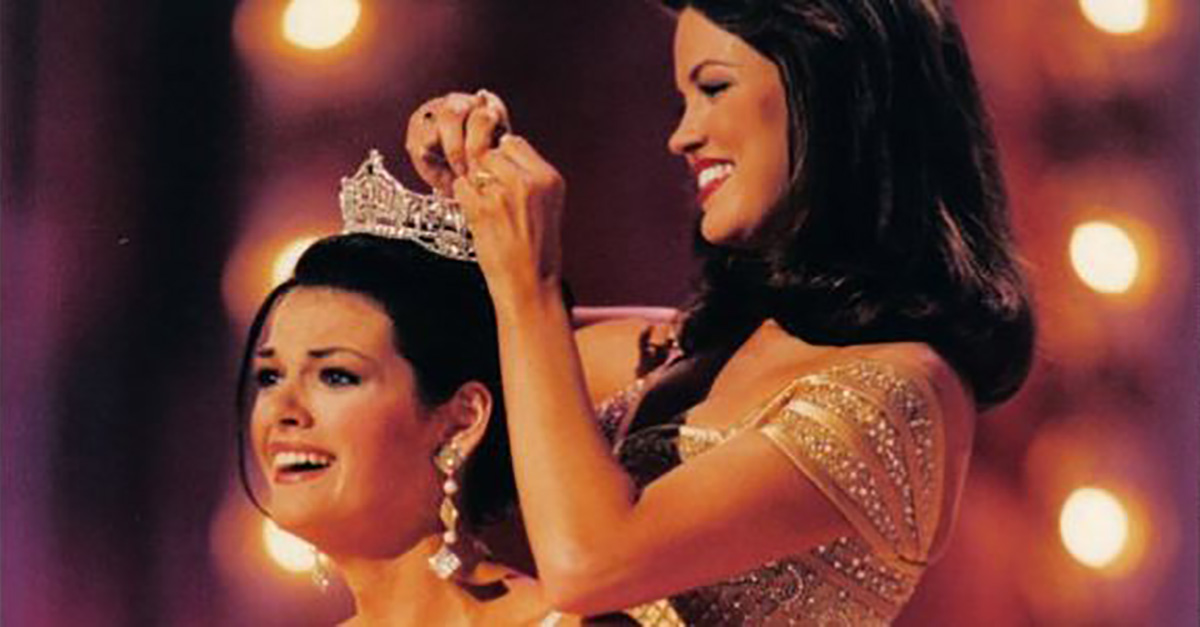 Newly uncovered emails from Miss America CEO Sam Haskell and other members of the organization show the shocking comments made about contestants, and one of them is speaking out.

Huffington Post journalist Yashar Ali released uncovered emails between Sam Haskell, the CEO of the Miss America Organization, and various members of the organization. During their correspondence, they regularly made personal attacks on former winners and female board members, while calling them vulgar names and dissecting their personal lives.

In one of the emails, the lead writer of the telecast, Lewis Friedman, responded to an email from Haskell about a change in the 2014 script.

“I have decided that when referring to a woman who was once Miss America, we are no longer going to call them Forever Miss Americas….please change all script copy to reflect that they are Former Miss Americas!” he asked. Friedman replied, “I’d already changed ‘Forevers’ to ‘C**ts.’ Does that work for you?” Haskell replied laughing with, “Perfect…bahahaha.”

1. Exclusive: In emails I obtained, Miss America CEO @samhaskell, along with other board members and staff, repeatedly maligned, attacked, and slut shamed former Miss Americas.

In another email, Friedman offered the CEO his condolences for the death of former Miss America Mary Ann Mobley, writing, “So sorry to hear about Mary Ann Mobley.” The shocking subject line read, “It should have been Kate Shindle.” Haskell replied that the remark had made him laugh.

Shindle, a 1998 winner and successful theater actress, issued a statement on Twitter Thursday night in response, calling for the Miss America Organization’s entire board to resign.

RELATED: A Miss Universe contestant’s family was forced to skip town after people threatened her over a selfie

“I almost don’t have the words to respond to Yashar Ali‘s revelations about the current leadership of the Miss America Organization,” she wrote, continuing in part:

Today, I read that a member of the production team wished I were dead, and that Executive Chairman and CEO Sam Haskell laughed about it. I read that the Board of Directors conspired to change the rules of the competition specifically to destroy another Miss America’s business. I read that that same board passed around photos to email each other degrading comments about a Miss America’s body. I read that Haskell, who has described himself as “Gomer Pyle in a suit” and just yesterday retweeted a quote which reads “no act of kindness, no matter how small, is ever wasted” thinks that it’s “perfect” to refer to the women of this program as “c**nts.” It makes me physically ill.

Haskell and other organizers reportedly drove Gretchen Carlson — known for suing Fox News’s Roger Ailes for sexual harassment and winning the 1989 crown — off the board, trashing a 2014 winner over gaining weight and her sex life, and threatening legal action against former board member Regina Hopper who took some of the emails to a production company.