Kim ‘Kim D.” DePaola might be in some off-camera drama.

The former “Real Housewives of New Jersey” star is reportedly the center of a double murder investigation after two burned bodies were found in her car on Friday.

According to TMZ, both bodies had been shot in the head, execution style, when they were found. Her son Chris reportedly uses the car regularly but loaned it to a friend after leaving town last Wednesday. The friend has been in possession of the vehicle since.

RELATED: Katy Perry stuns fans with a shocking secret about her ultra-religious childhood

The friend was told to take the car back to Chris’ home but ignored that and drove the car around town. Sources close to the family say Chris became worried when he could not reach his friend.

Deputies responded to a call on Friday claiming shots were fired in Paterson, N.J. When they arrived, the car was engulfed in flames.

Chris’ friend may be one of the victims, though they have not yet been identified. 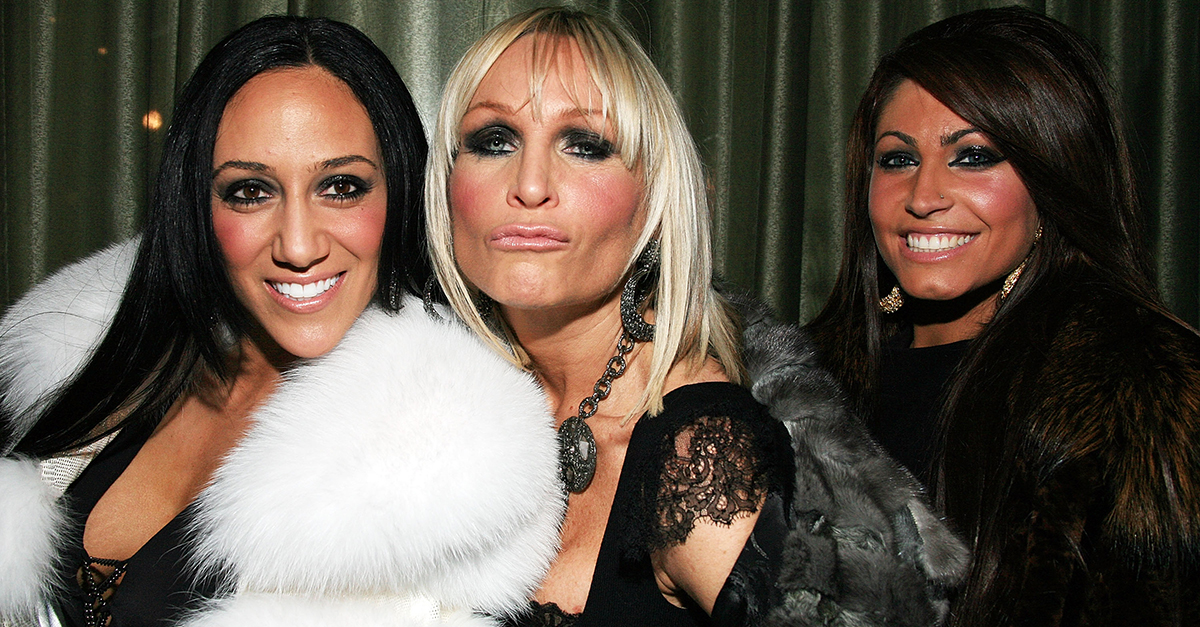