The former “That ’70s Show” star and his wife, “True Blood” actress Ashley Hinshaw, recently announced that they are expecting their first child together. Grace, 39, and Hinshaw, 28, got engaged in January 2015 and married last May, according to Page Six. PEOPLE reported that Grace and Hinshaw were spotted walking to the Sweet Butter Kitchen in Los Angeles on Saturday, and someone noticed Hinshaw’s baby bump.

RELATED: Reactions to Mariah Carey’s dancing in this viral video are mixed.

Grace is not the only “That ’70s Show” star to be expecting a child this year. Grace’s former co-star and former TV girlfriend Laura Prepon is also expecting a baby girl with her fiancé, Ben Foster, later this summer. 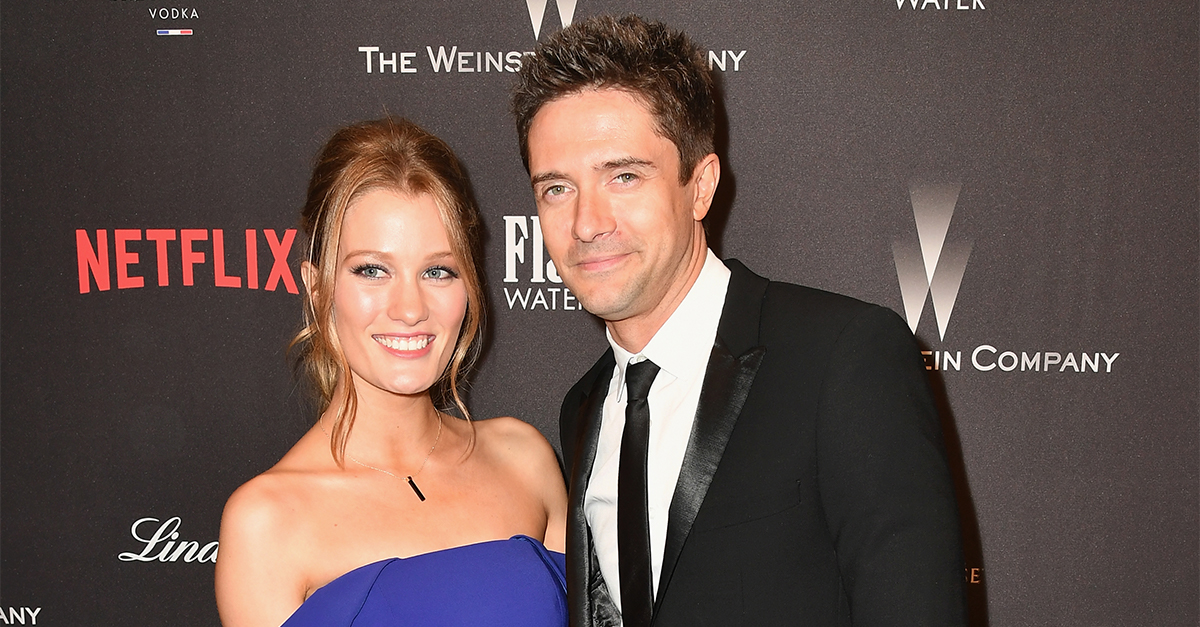