The patriarch of the country music family band the Willis Clan was expected to start his trial later this month. He pleaded guilty to four counts of child rape in a Tennessee courtroom, receiving two 25-year sentences and two 40-year sentences that he will serve concurrently. He is expected to remain in prison until at least 2057.

RELATED: Toby Willis, the father from TLC’s “The Willis Family,” appeared in court after allegedly raping a child

In September of last year, a child rape investigation led police to Willis, whom they arrested and charged in connection to the crime. The investigation revealed that he had a sexual encounter with an underage girl around twelve years ago. His reality show, which featured him, his wife and their 12 children, was canceled following his arrest.

After entering his pleas, Willis’ family released a statement thanking everyone involved in the case:

The Willis family would like to thank their family, friends, and fans for the outpouring of love and support during this most difficult year. Additionally, the Willis family would like to thank the many members of law enforcement for their detailed and comprehensive investigation of this matter. Finally, the family would like to thank the District Attorney’s office for their diligence and sensitivity in the handling of this case. The family has remained fully cooperative throughout the investigation. Although the criminal case has concluded with Toby Willis receiving 40 years for the crimes he committed, the impact on the victims will remain much longer. The family is appreciative and grateful that people have respected their need for privacy during this trying time and asks for continued respect as they seek to move forward.

RELATED: TLC’s “The Willis Family” star charged with raping a child after fleeing from law enforcement 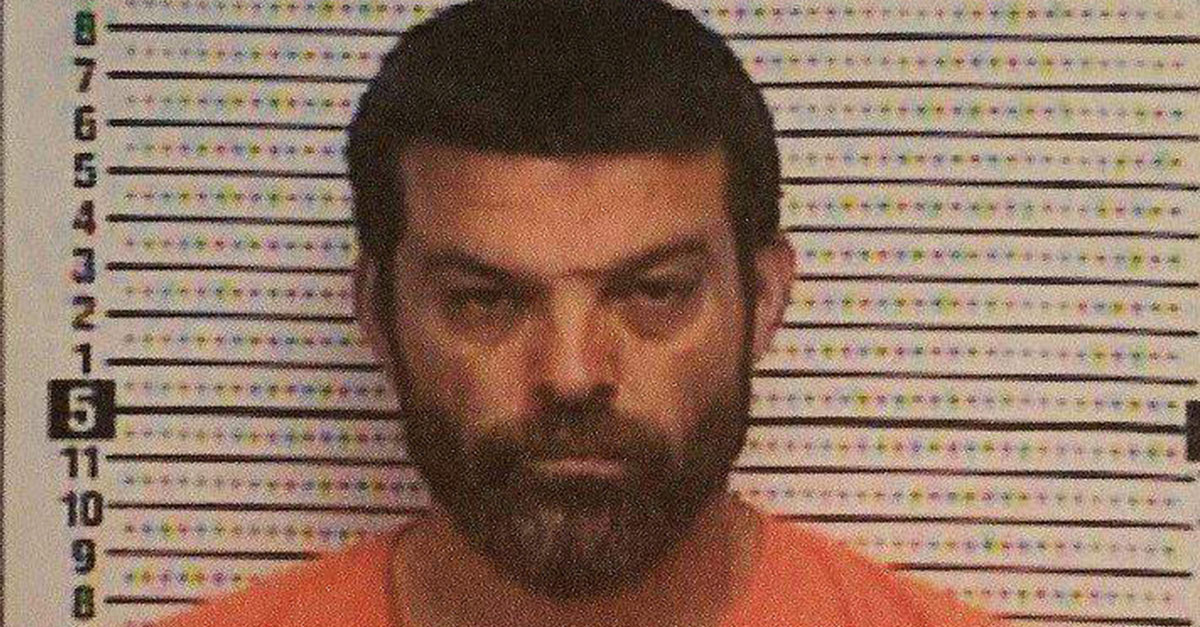