A “Gotham” and “Law and Order: SVU” star needs your help to find his daughter 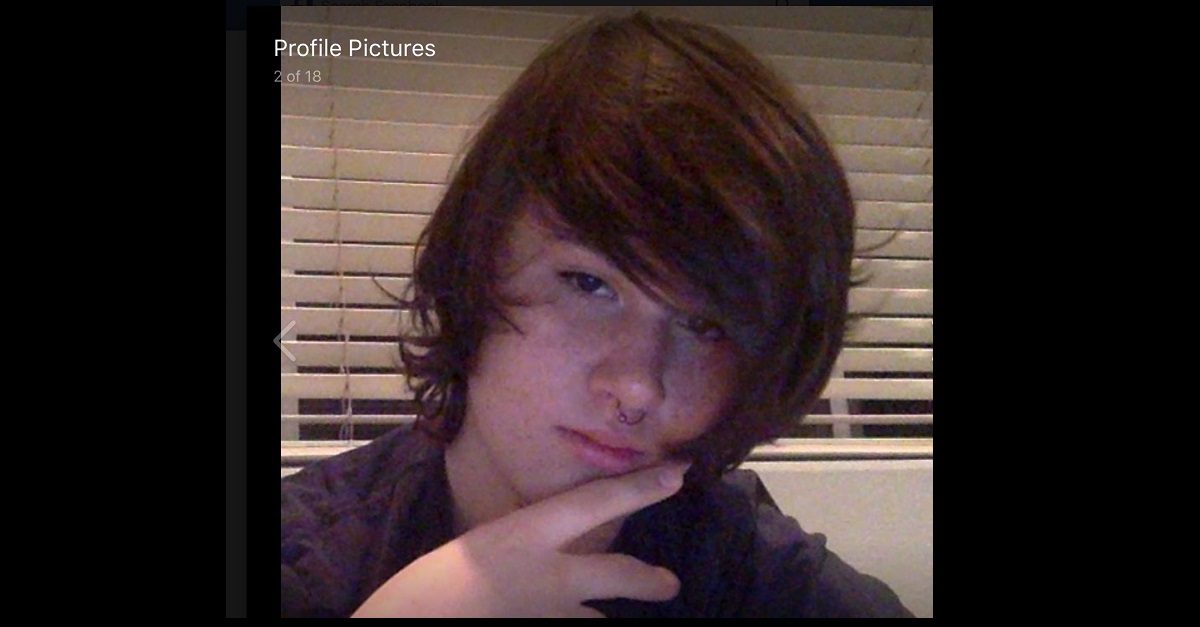 Editor’s note: A previous version of this story misidentified Donal Logue’s child, Jade as his son. Jade is transgender. We have corrected the pronouns in this story to reflect Jade’s gender identity.

Donal Logue, a Canadian actor known for his work on Gotham and Law and Order: Special Victims Unit, turned to Twitter to seek help from the public in locating his daughter Jade. She’s been missing since yesterday, according to a tweet posted by Logue this afternoon.

RELATED: A young girl is missing after meeting a stranger from Facebook, and police are asking the public to help find her

Very little information is available at this time; Huffington Post reports that the NYPD cannot confirm nor deny a missing person’s report.

Kurt Sutter, creator of Sons of Anarchy, was among a number of celebrities to retweet the plea for help.