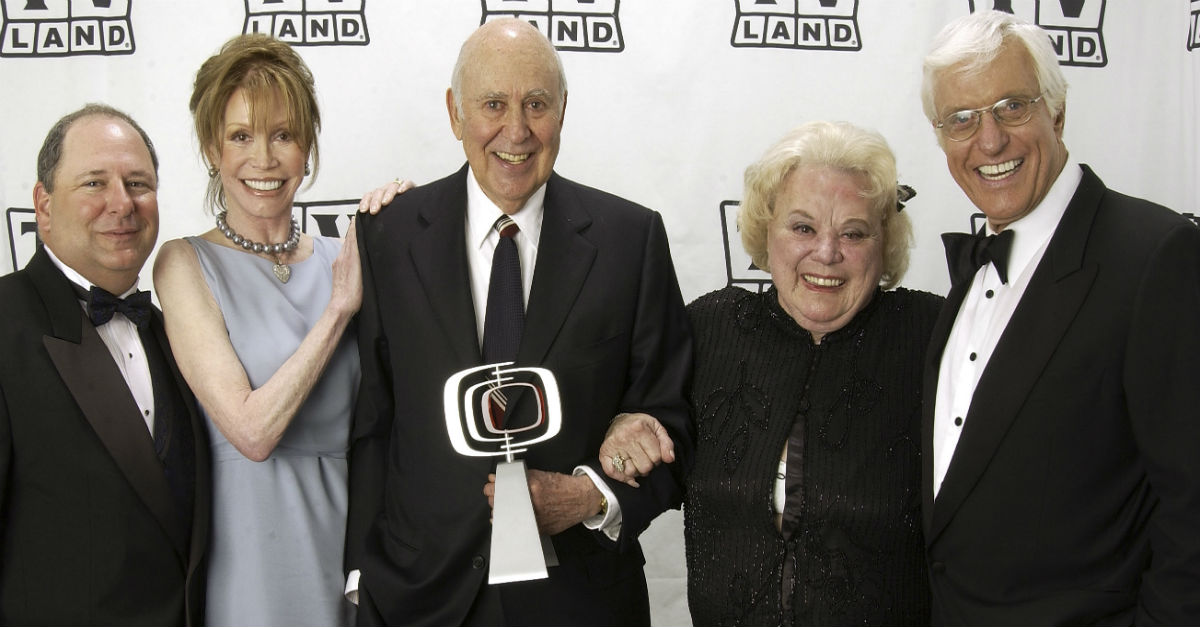 Rose Marie was a household name in the 1960s when she played Sally Rogers on the “Dick Van Dyke Show,” and now, the star is winning people over on new screens via Twitter.

On Wednesday, Marie celebrated her 94th birthday by posting a photo with the caption, “Ok kids, I’m 94 now & not sure how much longer I’ll be doing this, so could you do an old broad a favor & ask your friends to follow me?”

The next day, Marie thanked her fans, writing that she had 40,000 new followers.

Well kids I am just blown away. 40K new followers I can't believe it. Sure hope I can come up with some interesting tweets for you. pic.twitter.com/eSKBYYGf0K

As of Friday morning, Marie has just over 96,000 followers. And with messages like, “How lucky am I. Everywhere I look I see a special birthday wish from someone dear to me,” it’s easy to see why the internet is quickly falling in love with her.

Marie often links out to her Facebook page where she posts heartfelt messages to her followers.

What a wonderful day…I've been wished Happy Birthday in every possible way….flowers, cards, balloons, phone calls,…

Marie began her long career in the ’30s as a child star, playing Baby Rose Marie. According to her IMDB page, she had a lot of roles in the ’30s, but her four seasons on “The Dick Van Dyke” from 1961 to 1966 were the highlight of her career.