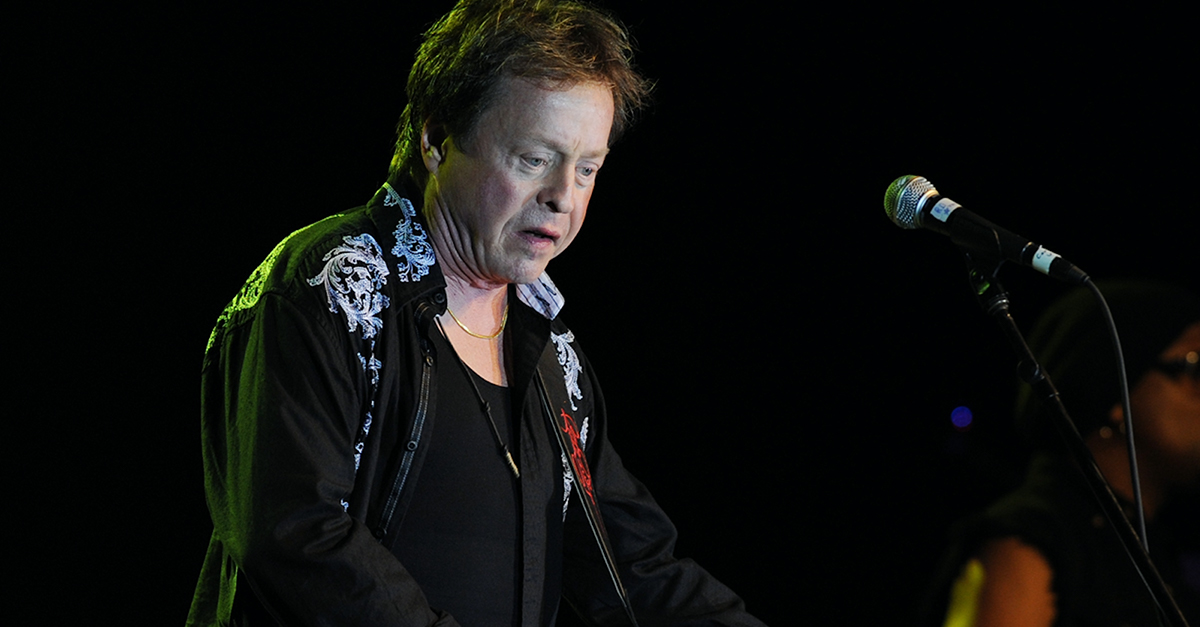 The manager for rock guitarist Rick Derringer says the artist meant no harm when he brought a loaded gun on an airplane and will work to clear his name.

Derringer is charged with having a gun in a secure area at Atlanta’s airport.

RELATED: Trump’s struggles with the A-List go all the way to E Street

Kenn Moutenot said Derringer thought he was permitted to have the gun because he has a license to carry one, and that he will work with the government to clear his name.

Prosecutors say rock guitarist Rick Derringer carried a loaded gun in his carry-on bag on a Delta Air Lines flight from Cancun, Mexico, but was stopped after landing in Atlanta.

A federal air marshal quoted in court records says Derringer told him that he flies as many as 50 times per year with the gun in his carry-on bag, and has never had a problem.

A criminal complaint says Derringer has a Florida pistol permit and thought he could bring the gun on airplanes.

A Transportation Security Administration spokesman had no immediate comment.