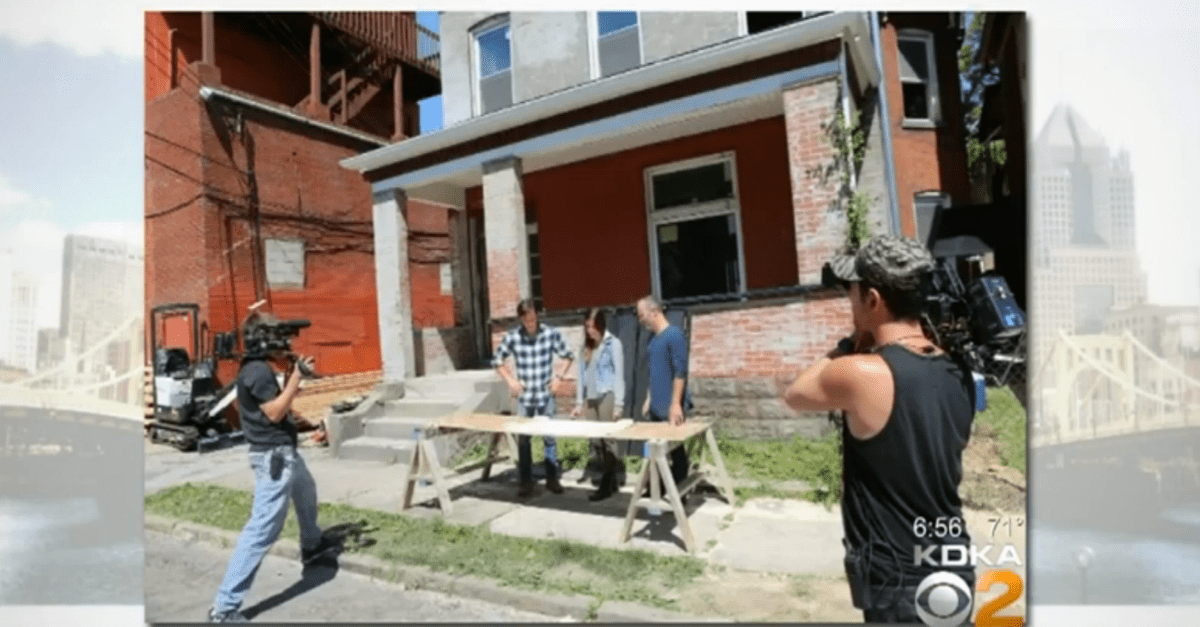 HGTV has enjoyed a number of successful shows like “Fixer Upper,” “Property Brothers, “Flip or Flop,” “Love it or List It.”

And, now the channel is adding another show to their lineup. A new pilot for a new show located in Pittsburgh, Pennsylvania, entitled “Steel City Rehab,” will premiere this weekend.

RELATED: HGTV fans are going to flip over this news about “Fixer Upper” and “Flip or Flop”

The series will center around Pittsburgh residents who work to fix up their neighborhoods. Tara Bennett, one of the stars of the show, told CBS Pittsburgh, “We just kind of rolled with it after they reached out to us. It kind of came out of nowhere, and we were like this is a really cool opportunity, let?s go for it,”

The new show will premiere Sunday at noon. Tara said that she never thought her business of remodeling properties “would come to this.” She seemed unworried about the success of the show, noting that her company has a lot of properties and if this doesn’t work out, she and husband Chris won’t be in a tough spot.

She didn’t seem worried about the success of the show, noting that her company has a lot of properties, and if this doesn’t work out, she and husband Chris won’t be in a tough spot.

RELATED: This is the simple reason why HGTV’s ratings crushed CNN’s in 2016

According to NextPittsburgh, HGTV reached out to the couple in late 2015, and they recorded the pilot in the summer of 2016.

How much your favorite HGTV stars are worth