For 9 months, Koto Nakamura and husband Sina Niakansafy, from Australia, expected to give birth to a baby girl.

Like most married couples, they pronounced their daughter’s name in advance and hired a midwife to help them prepare for their first child. Koto’s mother traveled nearly 20 hours from her home in Japan to see the birth of her granddaughter. Hinata would be her name.

To help ease tension and Koto’s pain from contractions, the midwife told a story of a mother and previous client who assumed she knew her baby’s gender due to the ultrasound results but in fact, her child was the other gender.

“We were all laughing and joking about it, saying, ‘Oh gosh, as if that would happen to us,'” said Koto and Sina’s pregnancy photographer, Jessica Jackson.

At the time of delivery, doctors were shocked to find the midwife’s story to be quite true. Koto had not a girl but a baby boy. Jackson immediately captured the new mother’s facial expression when she heard the news.

“We were trying to imagine how the mother must have felt — little did we know it was about to happen to Koto, too,” said Jackson.

“I thought everyone was joking,” Nakamura told TODAY. “I lost words, and I couldn’t believe it until I saw his bottom.”

She and Sina named their surprise son Taiga, a Japanese name meaning “big and gracious.”

“I was shocked for a few seconds, and then it didn’t matter if it was a girl or a boy.” 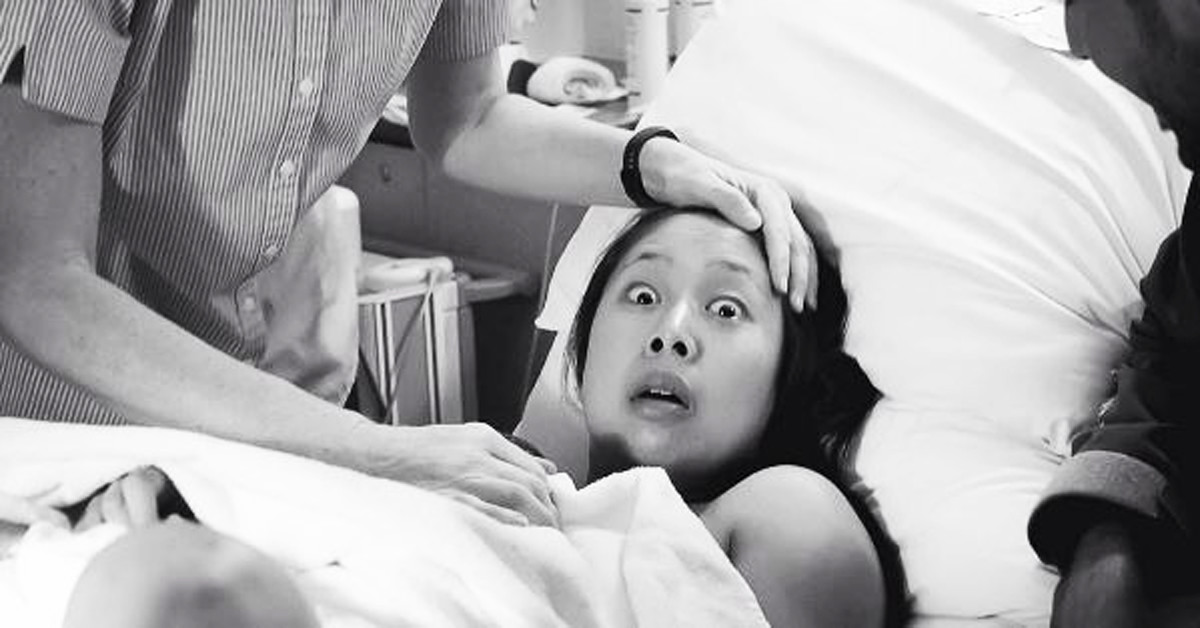