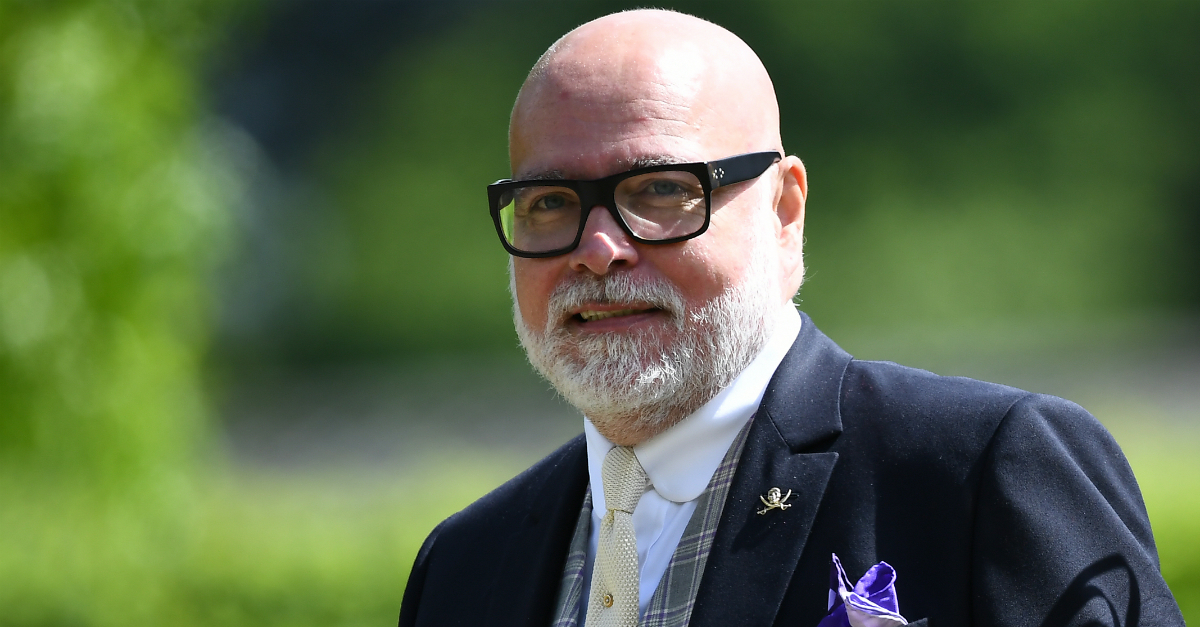 Goldsmith, the younger brother of the Duchess of Cambridge’s mother Carole, admitted to punching his wife Julie-Ann Goldsmith in the face at their home in London, leaving her unconscious.

At the time of the incident, the couple had just been brought home in a taxi and were both intoxicated. The driver of the taxi told police that he saw Julie-Ann slap her husband, who lashed out with a “left hook” that knocked his wife down, leaving her with her eyes closed on the ground for roughly 15 seconds. The taxi driver said Julie-Ann then awoke, stood up shakily and told him to call the police, and he obliged.

After pleading guilty to one count of assault by beating, Gary, 52, has been released on bail until Nov. 21, when he will be sentenced, reported the Evening Standard.

“Mr. Goldsmith began to shout at her, and both parties were drunk, having been drinking throughout the evening,” said prosecutor Kate Shilton.

“Mrs. Goldsmith said she couldn’t recall how it happened, but her husband punched her in the face with a closed fist to the left side of her face,” Shilton continued. “She was knocked straight to the floor and hit the back of her head on the floor.”