Menu
Follow us
Search
Menu
Search
James Cromwell arrives at the U.S. premiere of "The Promise" at the TCL Chinese Theatre on Wednesday, April 12, 2017, in Los Angeles. (Photo by Chris Pizzello/Invision/AP)

Emmy Award-winning actor James Cromwell, 77, has been sentenced to serve seven days in the Orange County Jail after he refused to pay a $375 fine for participating in a protest in New York.

The actor, best known for his roles in iconic films such as “Babe” and “L.A. Confidential,” was arrested along with five other environmental protesters for staging a 2015 sit-in at Competitive Power Ventures’ prospective natural gas-fired power plant in Wawayanda. He was later found guilty of obstructing traffic.

RELATED: A 78-year-old man is dead and police think that tennis star Venus Williams is to blame

Cromwell and two other protesters declined to pay their fines and now face jail time. However, the deadline to pay the fine has been moved from this past Thursday to July 14.

“If we don’t stay together, nothing will change. Power to the people,” he said after failing to pay up on Thursday. 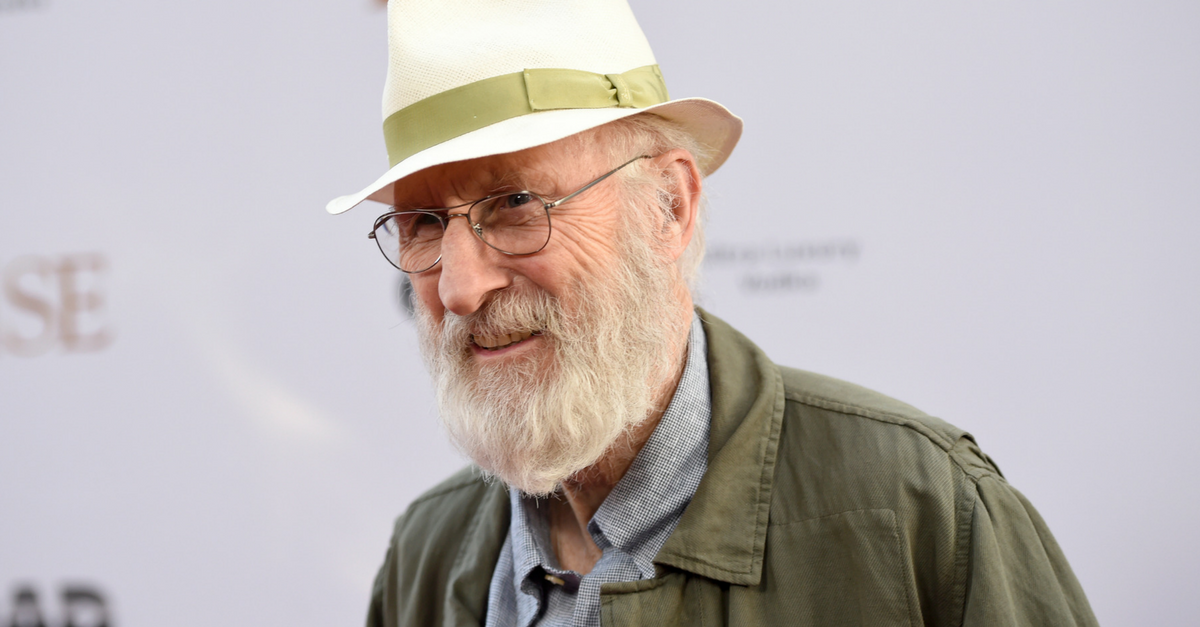