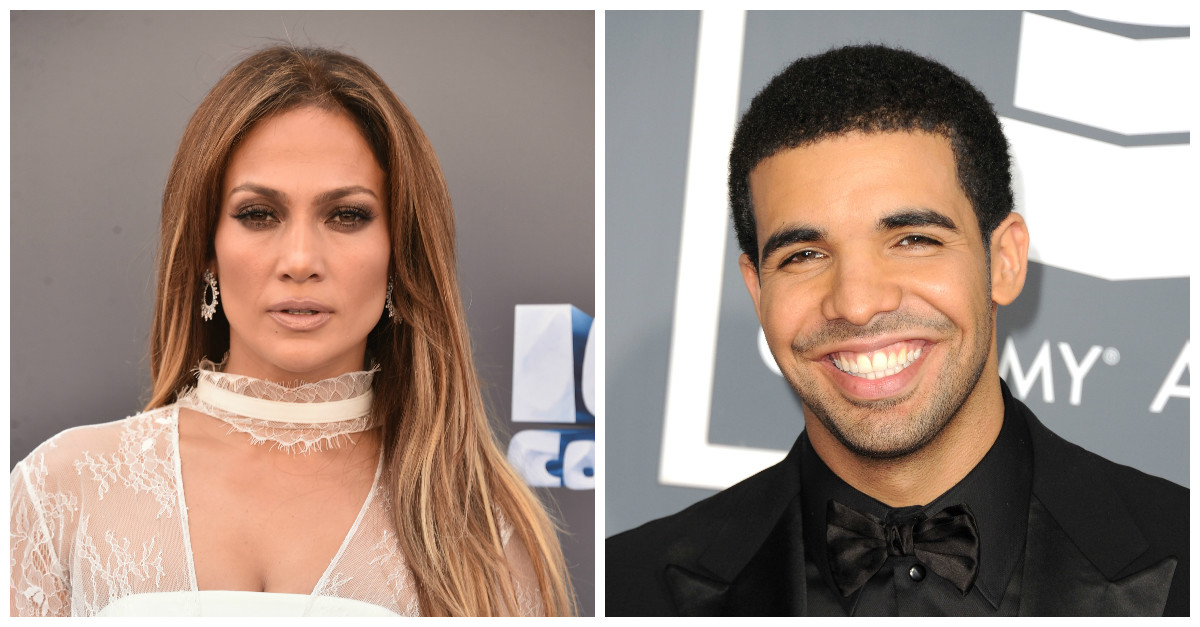 According to PEOPLE, Lopez reportedly already introduced her twins, Max and Emme, 8 to the rapper after a few months of dating.

“Drake spends time at Jennifer’s house and of course the kids are around,” a source claimed.

The rumored couple has been making headlines lately as they have been spotted together on several occasions on what looks to be very intimate date nights. Most recently, they were reportedly seen at Catch LA for a “private” dinner on Tuesday night.

RELATED: Expecting parents Ryan Lochte and Kayla Rae Reid are having a…

And, once they sat down, things really started heating up. Lopez and Drake reportedly “sat very close to each other and were all laughs and smiles” according to a restaurant patron.

The apparent canoodling in public isn’t the only reason why romance rumors have been set off about the couple. Over the holidays, Drake reportedly gifted a $100,000 Tiffany Victoria necklace, complete with 15 carats worth of diamonds to Lopez. She was later spotted wearing it on New Year’s Eve.