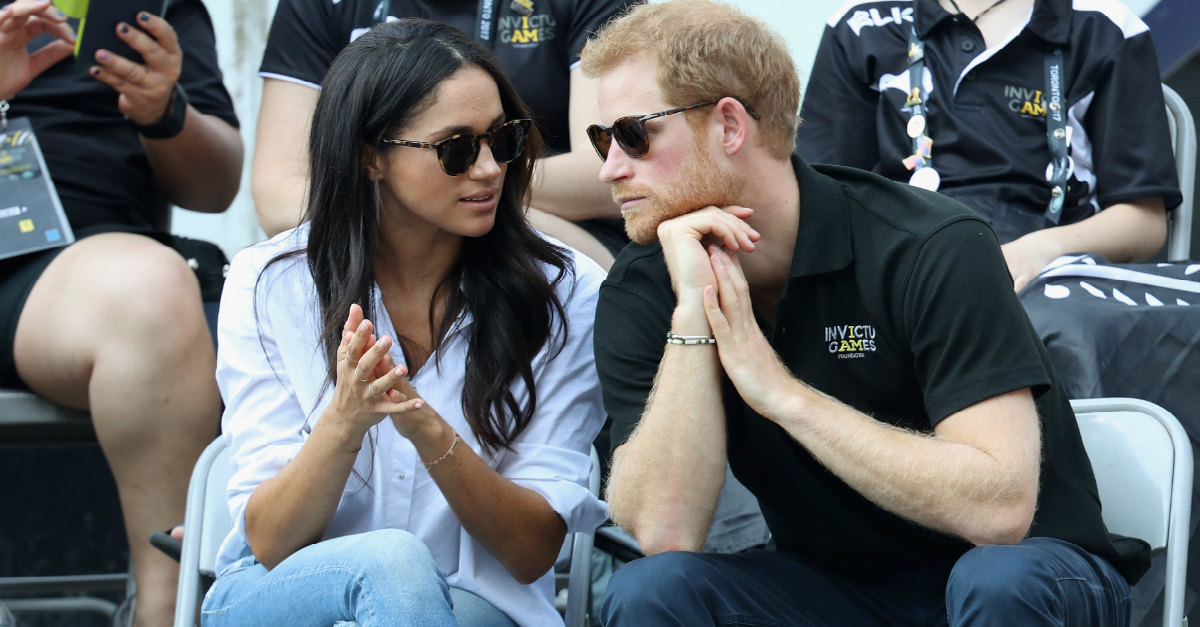 Summer wedding bells are almost definitely on the horizon for Prince Harry and Meghan, according to a recent report in Us Weekly.

The publication claims that the pair is already engaged and will be getting married this summer. ?It will definitely be a summer wedding,? a source revealed.

Another report in E! News claims that Meghan — who has been dating the prince for over a year — has already vacated her Toronto apartment. E!?s source says that many of her items will be ?going into storage,? whereas others will be shipped to London

Rumors suggest that Meghan will be moving into Harry?s two-bedroom Nottingham Cottage. Us Weekly says that the cottage is ?already outfitted with the plants and candles she started bringing in to decorate the place last spring.”

“There are are no plans for them to live separately,? a friend of Markle?s said. ?Meghan will move right in.”

According to the magazine, Harry has “commissioned a ring for Markle using diamonds from a brooch that once belonged to his mom.” The couple will reportedly make an official announcement early in the new year, including a photo call at Kensington Palace and a syndicated TV interview.

“It gives Meghan some [time] to get settled and will be a great start to 2018,” Us Weekly’s source claimed.

RECENTLY: When it comes to choosing an engagement ring for Meghan Markle, don?t expect Prince Harry to go down the traditional route

Recently, Markle?s ?Suits? double took to Instagram to say goodbye to the actress after spending two years servicing as her stand-in.

?It?s been an absolute pleasure and honor being your ?STAND-IN? for the last 2 seasons,? Nicky Bursic reportedly wrote on Instagram (her account has since been made private). ?Wishing you all the happiness in the world Bella.?

She completed the post with heart and champagne flutes toasting emojis and added ?#youdeserveitall.?

The photo and caption were later shared on a fan page for Markle on Twitter.