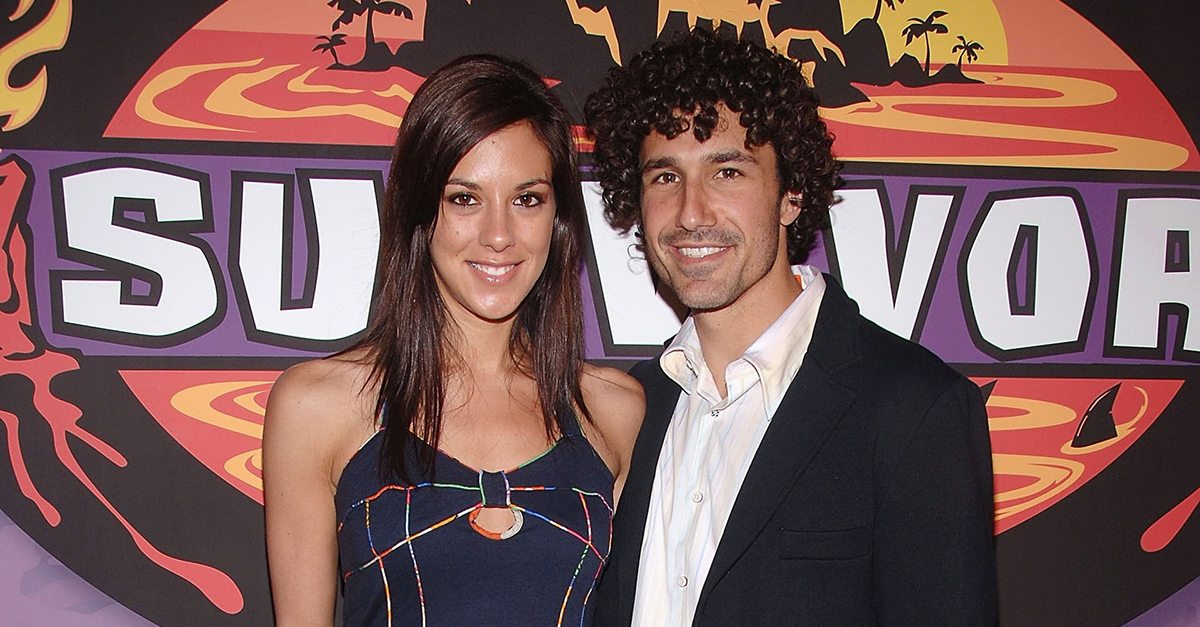 Jenna Morasca, the winner of the 2003 season of “Survivor,” is reportedly facing DUI and drug possession charges after she was found unconscious in her car outside of Pittsburgh.

According to WPXI, police responded when a caller claimed a person was passed out behind the steering wheel of their vehicle at a stop sign outside of a McDonalds on Jan. 25. Police found the vehicle, which had a license plate that read “AMAZON,” running with Morasca unconscious inside. “Survivor” fans will remember that the 2003 season where Morasca took home the prize was called “Survivor: The Amazon.”

Investigators reportedly found a passenger placing a Ziploc bag of syringes in her purse. Paramedics later arrived on the scene and administered Narcan to Morasca. Upon waking, the former reality star became violent and tried to bite the first responders. She continued to resist as she was loaded onto an ambulance and bit a police officer in the arm.

RELATED: Mama June is rushed to the hospital after losing vision in both of her eyes on a new ?From Not to Hot?

Police will reportedly obtain a search warrant for her medical records to determine if she will be charged with a DUI. The passenger was told she would be charged with possession of drug paraphernalia.

No charges were made against the women as of Feb. 15, according to The Observer-Reporter.

Morasca, who is originally from Pittsburgh, went on to appear on various other reality shows after winning the $1 million prize 15 years ago, including “Fear Factor,” “Celebrity Apprentice,” and most recently, “The Amazing Race.”