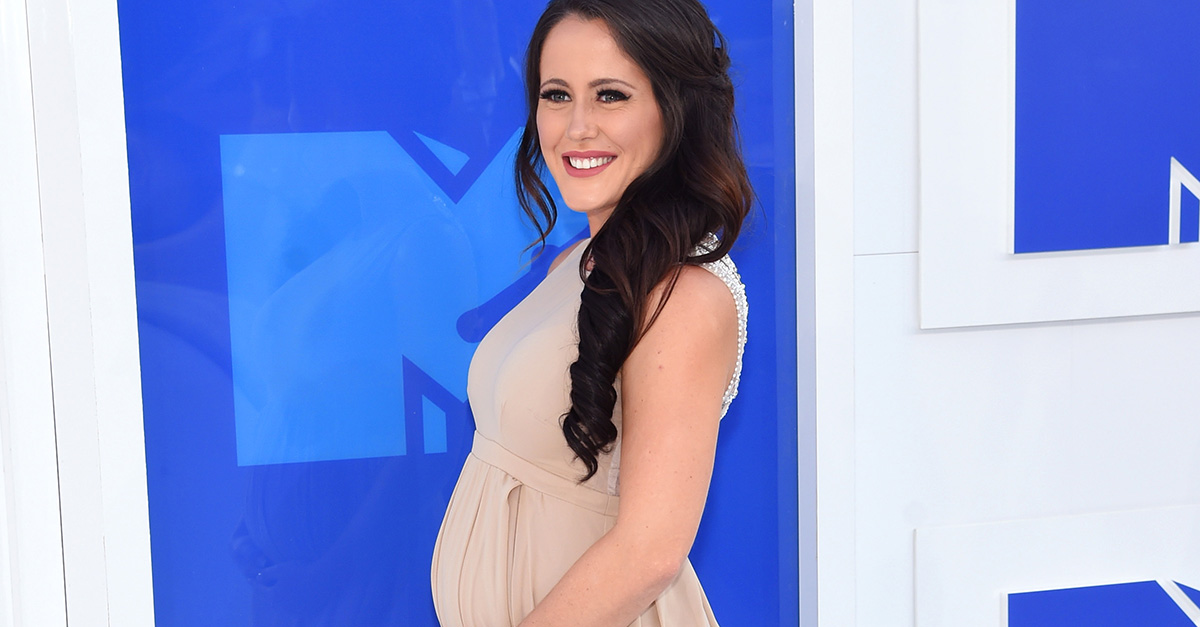 The reality star, who has previously detailed years of drug abuse and bad behavior on the MTV series, opened up about testing positive for THC after giving birth to her daughter on Vince Russo’s “The Brand” podcast this week,.

“I?m not going to lie about that,? she said. ?I tested positive for THC, and Ensley did not test positive. I did. So CPS were like ? I was in the hospital ? they said, ?Did you smoke when you were pregnant?? I said, ?I did within the past 30 days. I said I have really bad esophageal spasms and I throw up every five minutes, I can?t even eat.? And they said, ?OK, some moms do that. We are not here to judge, we are writing down your information.’?

Child Protective Services later dropped by Evans’ home for a wellness check. And this wasn’t the first time CPS visited. Evans claimed that agents had been to her home at least 30 times after online “haters” claimed she abused her children.

RELATED: One ?Teen Mom? star just showed the good, the bad and the ugly from her recent plastic surgery makeover

“And after I had Ensley, they said CPS will just come by to do a check since you tested positive,? Evans said. ?They came and did a [wellness] checkup, and everything is fine. They closed the case.?

Despite the admission, Evans denied any other drug abuse.

“First of all, if I were on drugs, I wouldn?t be able to sit here in the morning and get the kids ready and eat healthily. Or I?d be losing a lot of weight,” she said.

In January, Evans’ ex-boyfriend Kieffer Delp was arrested outside of Pittsburgh; authorities said he was operating a meth lab in an apartment building. Evans violated her probation in 2011 by hanging out with Delp, whom the probation form described as a “known drug user,” and she reportedly tested positive for marijuana and opiates at the time.