If it wasn’t for George Michael’s generous donation, this woman would never have become a mother.

According to TMZ, Jo Maidment claims that years ago, the late singer sent her an anonymous donation that allowed her to pay for IVF treatments.

Maidment appeared on Britain’s “This Morning” and shared her secret with everyone.

RELATED: Shannen Doherty shares a sweet glimpse into a day with her mom ahead of her first radiation treatment of 2017

She reportedly appeared on the same show in 2010 to talk about the price of IVF. Afterward, she said an “anonymous businessman” called her clinic to donate £15,000 to her treatment.

Maidment said she never knew who was behind the kind donation until after she gave birth to her first child in 2012. She said she later received flowers and a card from George Michael.

Michael died suddenly on Christmas Day. His rep claimed he “passed away peacefully,” but no official cause of death has been announced. 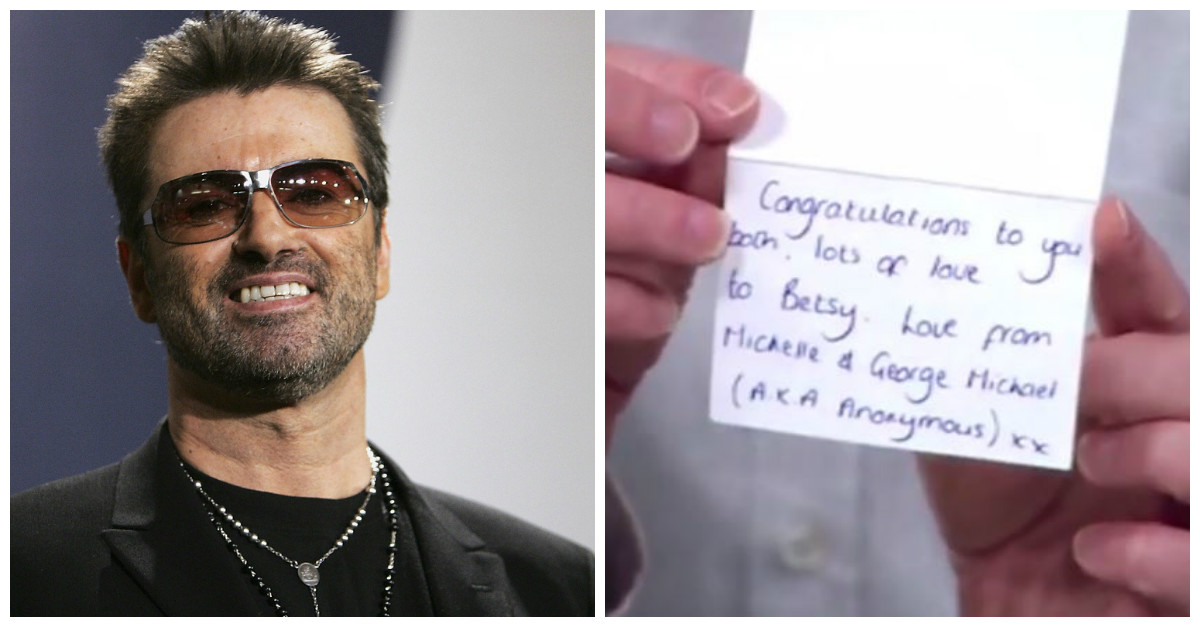