Sometimes the best way to best trap people in their own stupidity is to force them to completely change their line of questioning.

Helen Mirren appeared on a British talk show back in 1975, and the video clip recently resurfaced on Facebook and is inspiring yet another generation of women.

Mirren appeared on “Parkinson” to discuss her newest role as Lady Macbeth with the Royal Shakespeare Company.

The host, Michael Parkinson, started the entire thing off terribly when he referred to her as a “sex queen.” Things got awkward, but Mirren wasn’t about to let him off the hook.

“You are, in quotes, a serious actress,” Parkinson said, to which Mirren responded: “In quotes? What do you mean in quotes? How dare you.”

As if that weren’t insulting enough, he pressed on and asked her if her “equipment” — yes, it means what you think it does — were an obstacle to her being taken seriously.

“Because serious actresses can’t have big bosoms, is that what you mean?” Mirren asked. “Well, I think that they might sort of detract from the performance,” Parkinson responded with a chuckle.

Others would have laughed it off, but not Mirren. She continued to back him into a corner.

“I can’t think that can necessarily be true,” she started. “I mean what a crummy performance if people are obsessed with the size of your bosoms more than anything else. I would hope that the performance and the play and the living relationship between all the people on the stage and all the people in the audience overcome such boring questions.”

All class. Thank you, Helen. 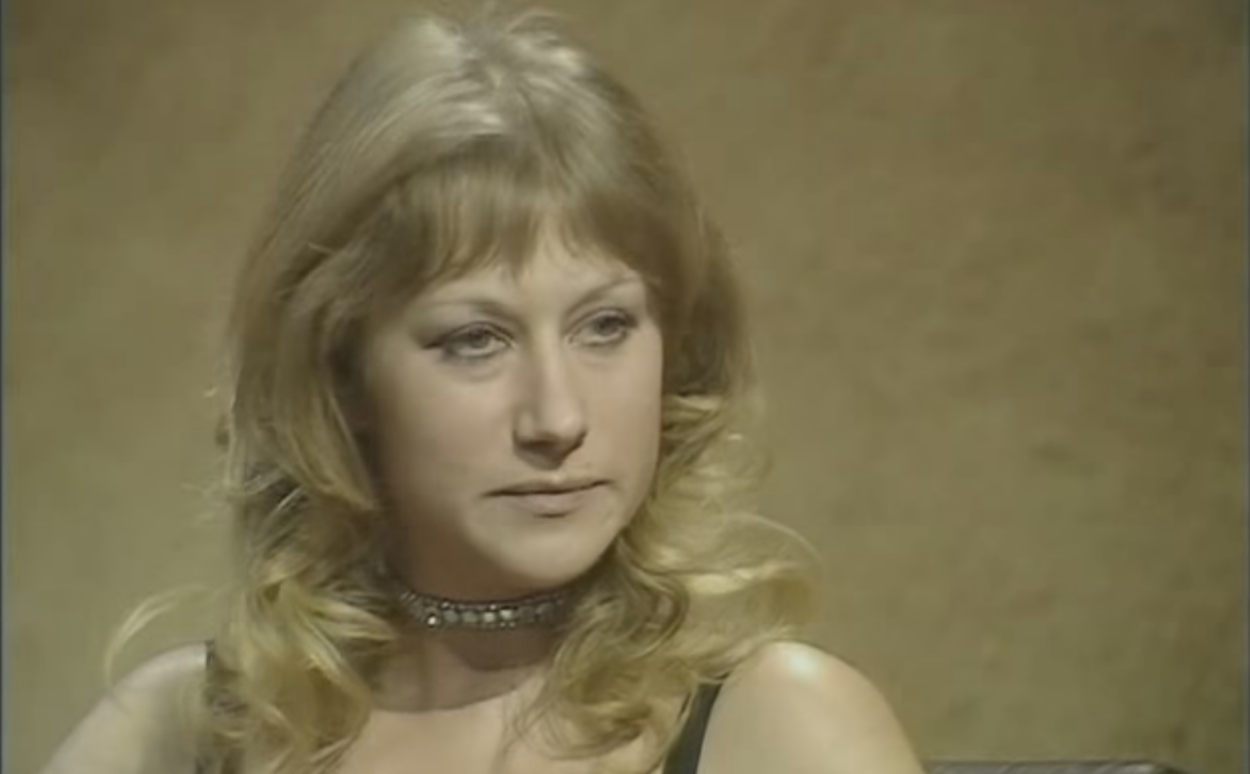