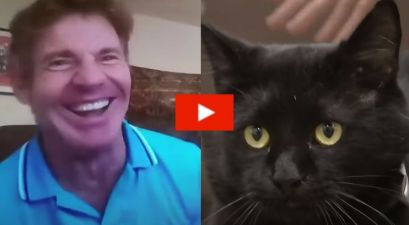 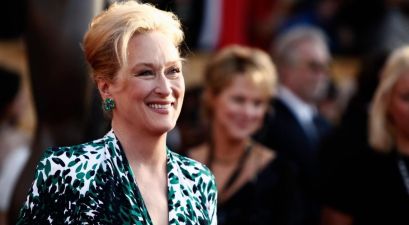 Meryl Streep’s Net Worth Lives Up to Her Hollywood Legend 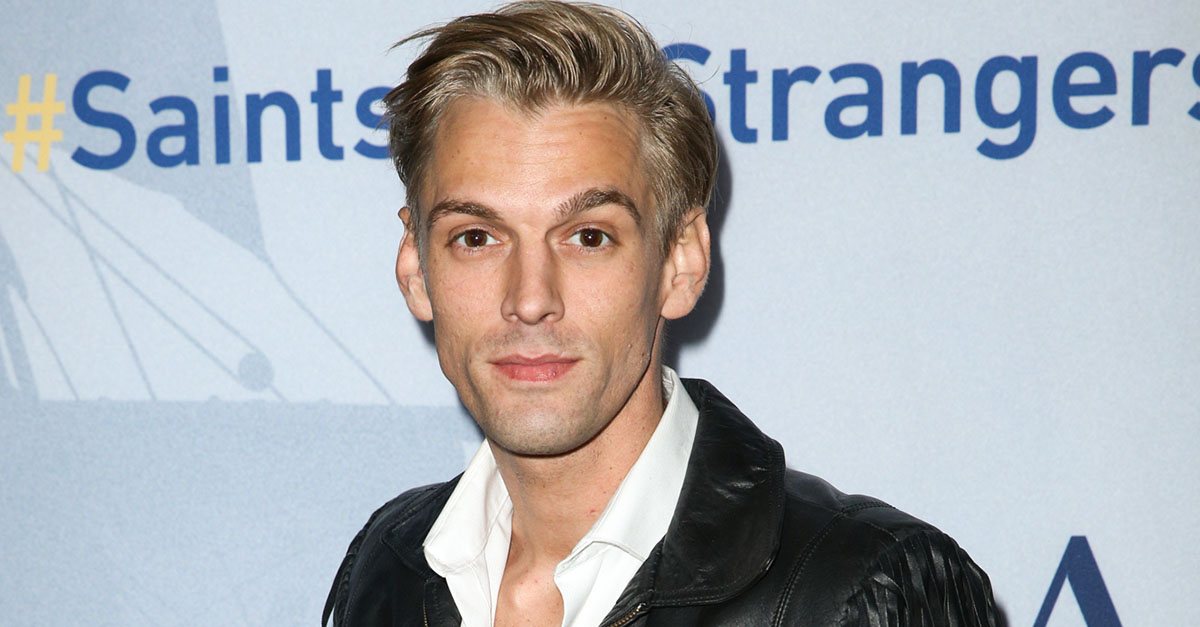 It seems that Aaron Carter is back on the straight and narrow after months of turmoil and is gearing up to release a new album.

Carter opened up to Fox News after months of headline-making news about his struggles with rumored drug abuse. In December, Carter admitted he had a “severe eating disorder” and PTSD from past trauma and checked himself into rehab. Now, Carter said that he has completely turned his life around and is ready to take on whatever life throws his way.

“No challenges hopefully, but I mean if there is a challenge, I mean I am also up for it,” Carter said. “I’m in a really good place emotionally and mentally, so those are really good things – took some time to focus on myself, mind body and soul, you know? Got all my stuff together and just got my artillery ready for 2018.”

But, there is one thing Carter isn’t going to bring into his new life. Back in 2016, he said that he was a supporter of President Trump, but that has all changed, according to the singer.

“I am actually not a supporter of Trump, I’ve gone on the record multiple times saying that. I tweeted that a few years ago – a couple of years ago? And you know it was – my fans were quick to enlighten me about why I shouldn’t be a supporter,” he said.

Politics aside, Carter said that 2018 is really about his new music and bettering himself.

“I’m happy, very healthy. I am looking forward to this year because I get to get back on tour – see all my fans on the East Coast, doing a lot of gigs on the East Coast,” he said. Last year, he came out to fans as bisexual but said that his sexual orientation has nothing to do with his new album, titled “Love,” even though past relationships with two different women were said to have influenced his music. He also said that he’s very much single at this time.

“I have moved on from those relationships, and the music was very relative to me at the present time,” he said. “I’m a person just like them, I go through pain and heartache just like lots of people in this world go through, so that is pretty much what I’ve been writing about and the content that I wanted to put out there was what I am going through in my relationships, so I am pretty excited to see people’s reactions when I release the album.”