Former “Dance Moms” star Abby Lee Miller seems to be in relatively good spirits despite it being just two weeks until she has to report to prison.

Miller was indicted on 20 counts of fraud in May and sentenced to a year and a day in jail after it was discovered she hid $755,000 in earnings from the government.

RELATED: A YouTube star has been arrested after allegedly creating child pornography using his underage fans

She told TMZ that she isn’t quite sure how she’s planning on spending the next two weeks preparing for her sentence, but when asked about her last meal, Miller said she plans to indulge in Red Lobster, and especially the restaurant’s cheddar biscuits, before being locked up. 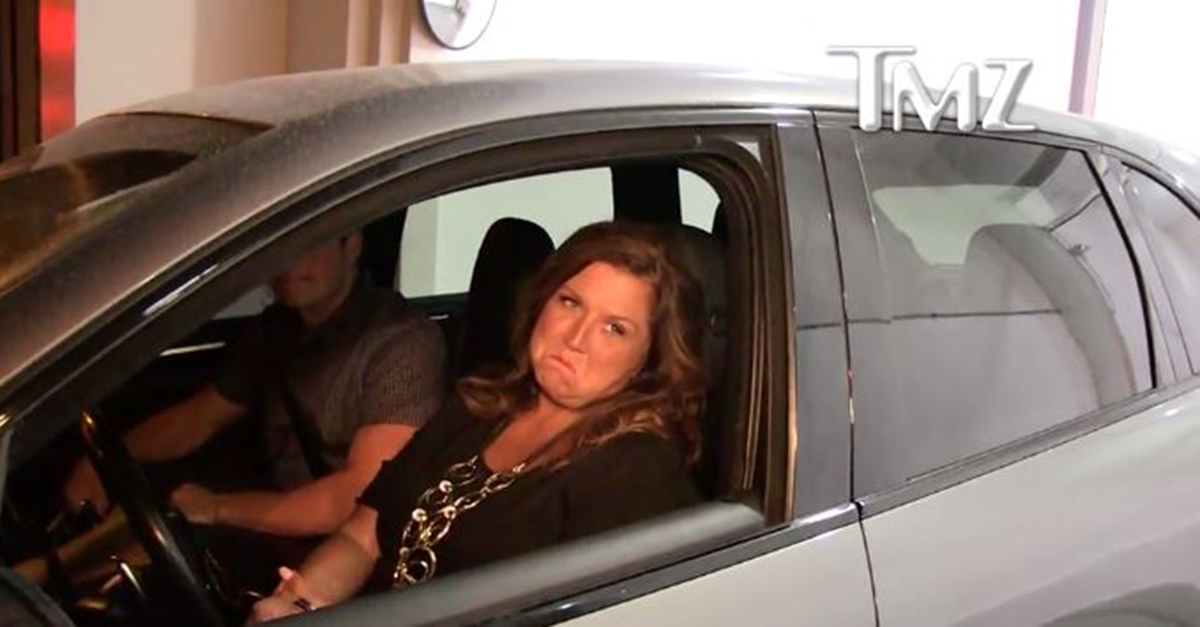