Abby Lee Miller had some serious fears before starting her prison sentence this month.

The “Dance Moms” star broke down in a new interview with “The View” co-host Jedediah Bila before turning herself in. The first promo for the tell-all interview aired Tuesday during the daytime talkshow.

“I made lots of mistakes,” she said through tears. “I probably won’t survive.”

In the clip, Miller talked openly about how her bankruptcy fraud case has affected her career and her life.

On July 12, Miller turned herself in to begin her 366-day sentence at the  Victorville Federal Correctional Institution in California. In 2015, she was charged with attempting to hide $775,000 from her “Dance Moms” spin-off “Abby’s Ultimate Dance Competition” and other products during her Chapter 11 Bankruptcy proceedings.

She plead guilty to the charges in 2016 and was later sentenced to a year-long stay in prison and 2 years of supervised release. Miller was also fined $40,000 and ordered to pay the $120,000 judgment and give a DNA sample related to the felony charge, according to PEOPLE. 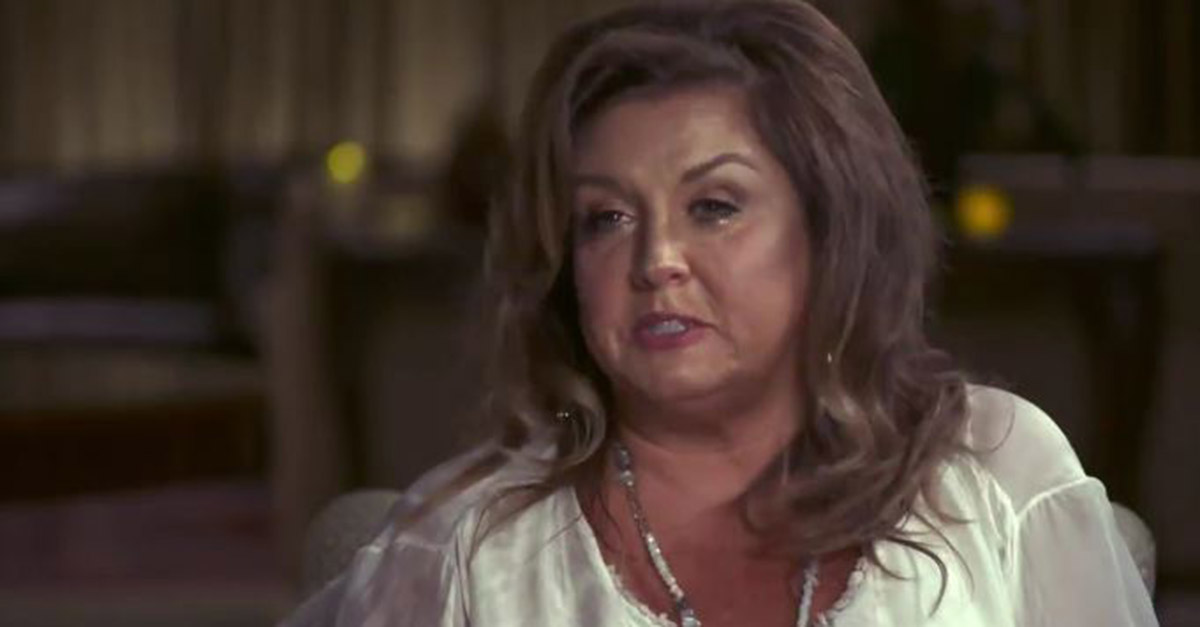