Did You Know Abraham Lincoln Was a National Wrestling Champ? 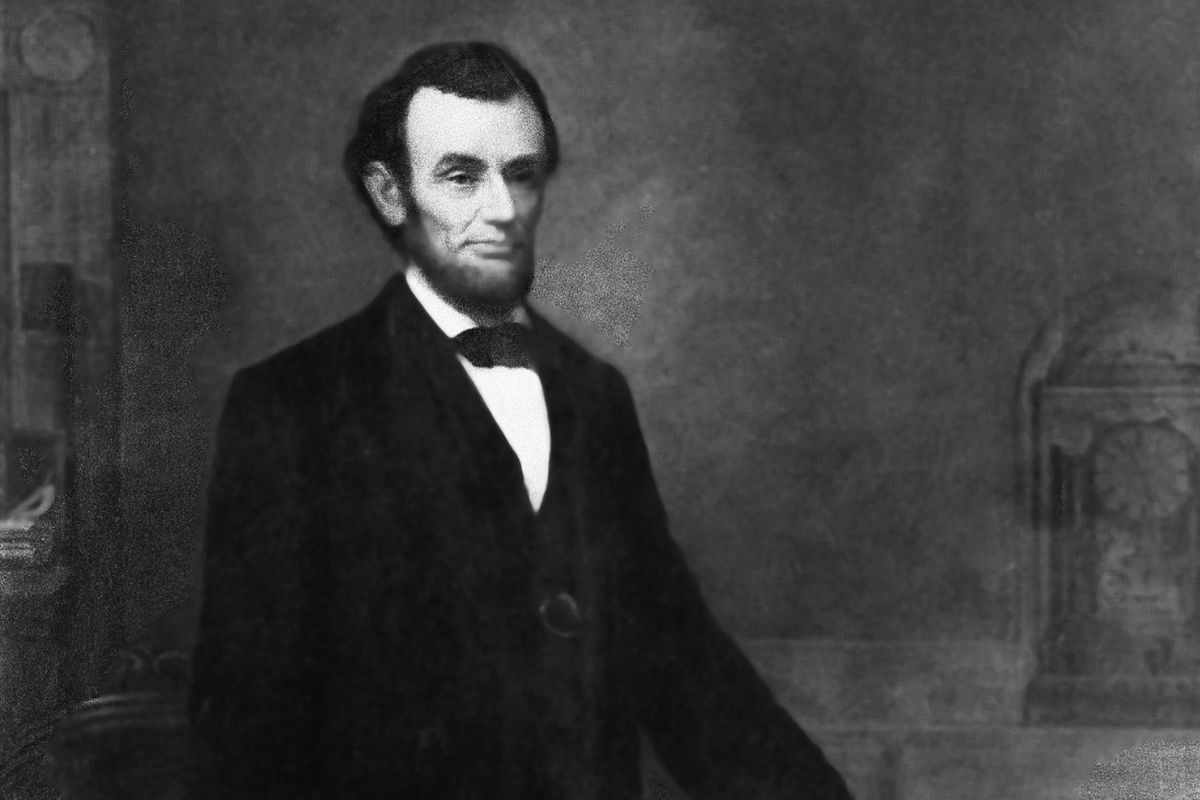 Abraham Lincoln, known as Honest Abe and a champion of the Civil War, was the sixteenth president of the United States of America. A little known secret about him was that he was a wrestler, so good that he was later inducted into the National Wrestling Hall of Fame.

Before he became an American president, he was a wrestler in his youth. As a young man, he became close with a group of young boys who called themselves the Clary’s Grove Boys. This was their nickname in New Salem, Illinois. The boys were a rowdy group. Their mantra was to “drink, gossip, trade, and play.” The ringleader of the Clary’s Grove Boys was Jack Armstrong. He was one of the most well-known and a former county wrestling champion, an honor he won at the age of 21. He then challenged the future president to a wrestling match. And lost. But he won a friendship when he and Lincoln became friends. For Lincoln, the win was one of his biggest.

He continued focusing on his professional wrestling career for 12 years, ending only when he was starting to focus on a career in the military and politics. When he in his early 20s, he ran for Illinois General Assembly and wrestled on the side. Once he was elected he resigned from wrestling. His wrestling popularity and general charisma helped him win in multiple New Salem elections.

Although once he was the 16th president he was considered relatively eloquent, there was a flip side. He was a heavy trash talker when he was in the wrestling game. He was once quoted saying, “I’m the big buck of this lick. If any of you want to try it, come on and whet your horns”.

The wrestling champion totaled about 300 wins, with allegedly, only one loss. The one loss was in 1832 while he was with the Illinois Volunteers during the Black Hawk War. Hank Thompson challenged Abe Lincoln to a little tournament. In Lincoln’s wrestling match against Thompson, he took the L. It’s unsure who won in the other matches. The National Wrestling Hall of Fame adding him to the “Outstanding American” wing in 1992. He and William Howard Taft and a few other U.S. presidents are in the hall of fame.

Watch: Someone Paid Over $81,000 For Abraham Lincoln’s Blood-Stained Lock of Hair