Over the weekend, the singer tweeted that this presidency is making her “gain weight.”

“Donald Trump is making me gain weight,” she wrote. “I start the day with liquids, but after the morning news, I eat pancakes covered in maple syrup!”

Donald Trump is making me gain weight. I start the day with liquids, but after the morning news, I eat pancakes smothered in maple syrup!

Trump’s latest claim is that the Obama administration “wiretapped” Trump Tower during the election. Obama’s team has denied the allegations, but the drama had Streisand heading straight for her kitchen.

The singer previously criticized President Trump in a scathing essay for Huffington Post in January.

“I have great respect for the experienced politicians who have served our nation with sincere regard to improve and protect the republic, even those I have often disagreed with. I cannot, however, respect a racist, xenophobic sexist who puts us all at risk with his behavior,” she wrote at the time.

RELATED: Michael Jackson’s eldest son takes a rare step into the spotlight to share how he’s following in his father’s footsteps

Streisand isn’t the only celebrity complaining of weight fluctuation in Trump’s presidency. In February, actress Lena Dunham revealed that the presidency made her lose weight and shared an example of her “Trump diet” on Instagram. 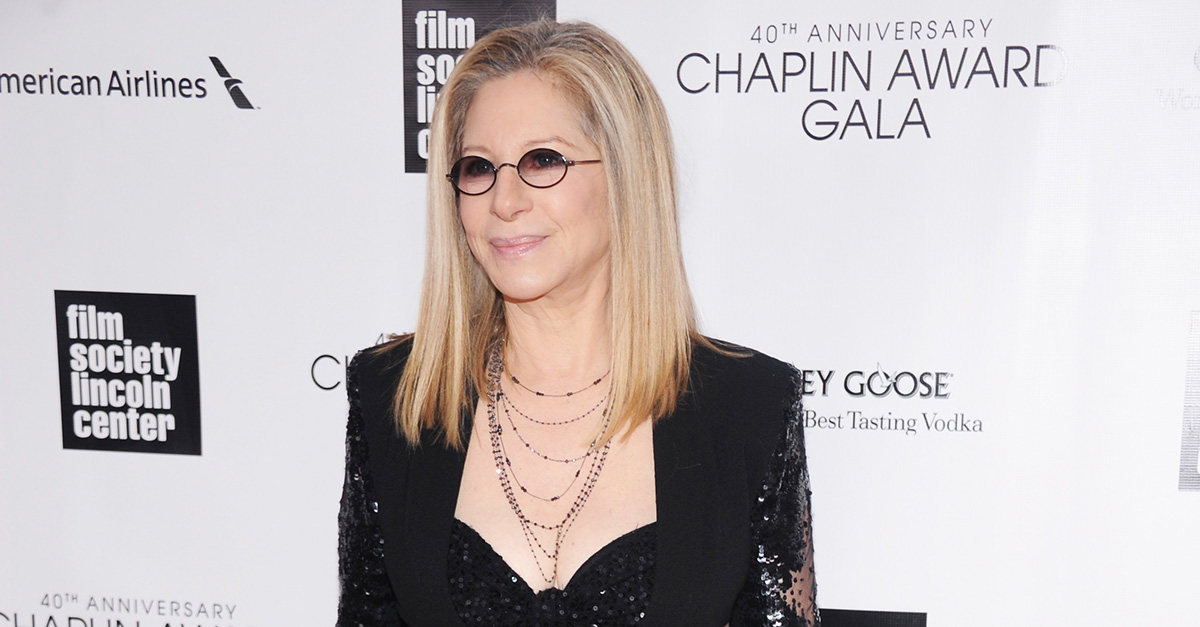