According to reports, this is when David Bowie learned his cancer was terminal just months before he died 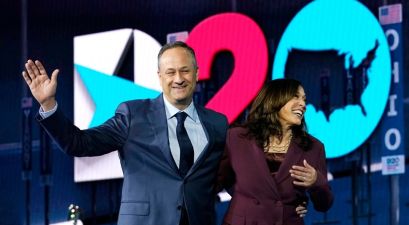 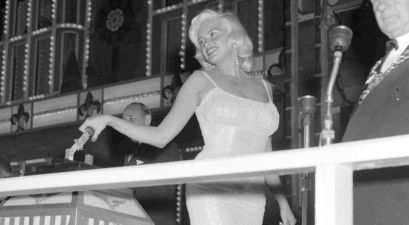 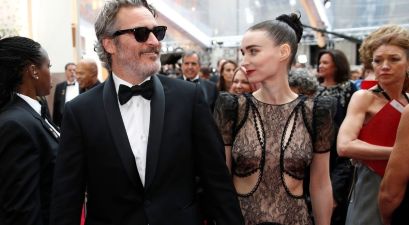 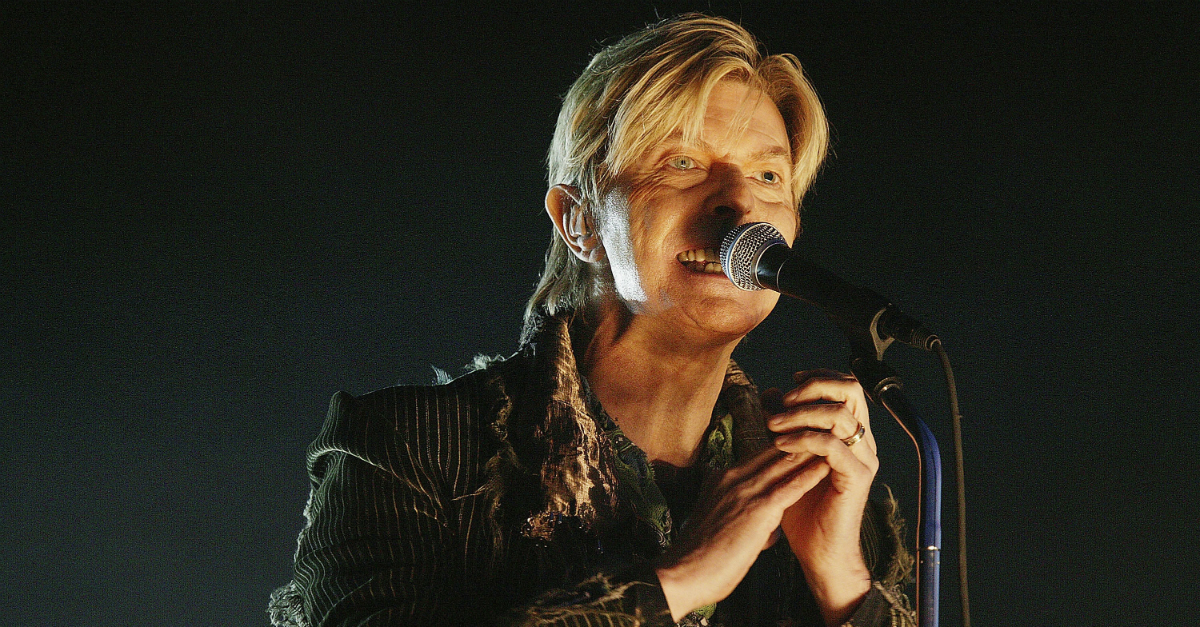 David Bowie learned that his cancer was terminal just three months before he died while filming his music video for “Lazarus.” The video, which was released just days before he lost his 18-month battle with cancer, eerily refers to death and rebirth.

A new documentary, “David Bowie: The Last Five Years,” which premieres on the BBC on Saturday, Jan. 7, gives an inside look at the final years of Bowie’s life.

In the preview for the show, it reveals what Johan Renck, the director of “Lazarus,” learned while filming the video with Bowie.

RELATED: Some of the biggest names in music got together to honor David Bowie at this iconic rock venue

Renck reportedly shares that Bowie learned that the cancer was too much and that he was going to discontinue treatment.

“I found out later that the week we were shooting is when he found out that it is over…” Renck explained. “We’ll end treatment or whatever capacity that means, that his illness has won.”

The music video for “Lazarus” shows Bowie confined to a hospital bed with gauze over his eyes as he sings, “Look up here/ I’m in heaven. I’ve got scars that can’t be seen.”

Although it’s easy to find parallels between the song and Bowie’s knowledge that he was going to die, Renck says that the song wasn’t about the singer’s illness.

“To me it had to do with the biblical aspect of it, you know the man who would rise again,” he said. “It had nothing to do with him being ill.”

Rare remembers the people we lost in 2016