According to sources, Brad Pitt was caught being pretty flirty with one of Hollywood’s leading ladies 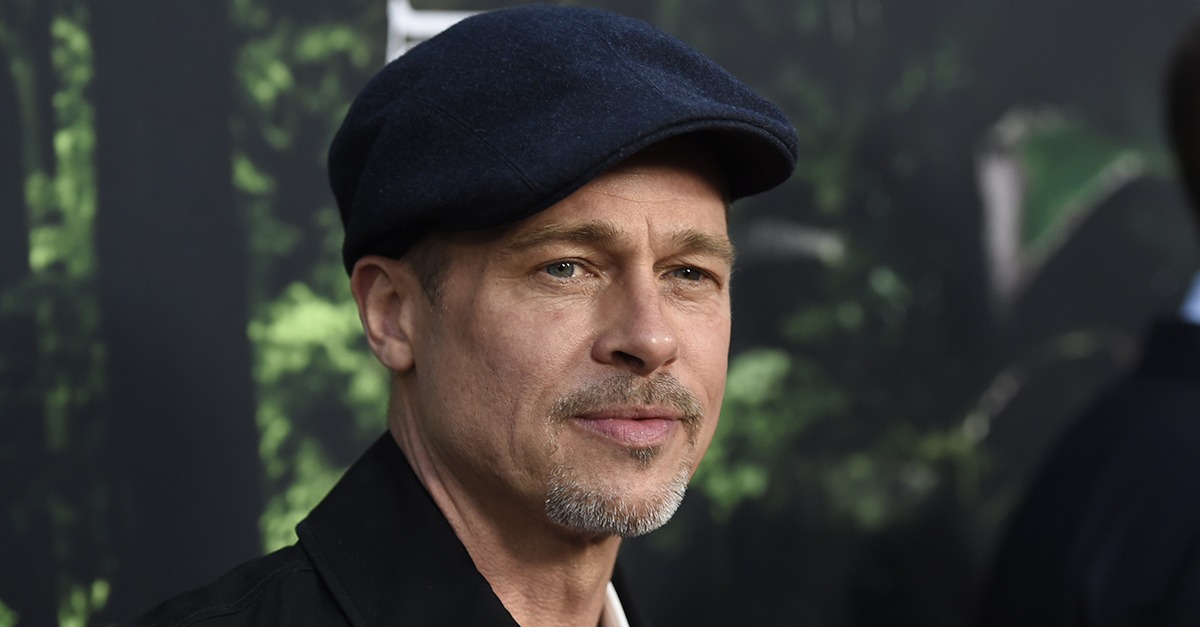 Apparently, Brad Pitt is ready to move on from his very public divorce from Angelina Jolie.

According to Page Six, the high-profile actor was spotted getting pretty flirty with actress Sienna Miller at a private dinner celebrating their upcoming film “The Lost City of Z.” Pitt’s production company, Plan B is producing the film and Miller is starring in the flick.

Pitt and Miller were reportedly “heavily enjoying each other’s company” and “talking to each other all night,” the gossip column’s source dished.

Pitt has been making headlines recently after stepping out looking very thin since separating from his wife of two years. Pitt is now “in very high spirits, which he hasn’t been for a long time,” according to a source. “He seems to be over a hump.”

A source close to Miller kept mum on the details of the evening and insisted there were several conversations going on at the private dinner of 25. Miller reportedly denied flirting rumors while on set of the film in 2015, while Pitt and Jolie were still together.

“So this is the truth about that: Brad Pitt is producing the movie that I just wrapped, but I didn’t see him. He’s not been to the set,” Miller said. “You know, he’s the producer of the film and I’ve met him twice. It’s insane.”