Disgraced former “Glee” star has reportedly ended his own life 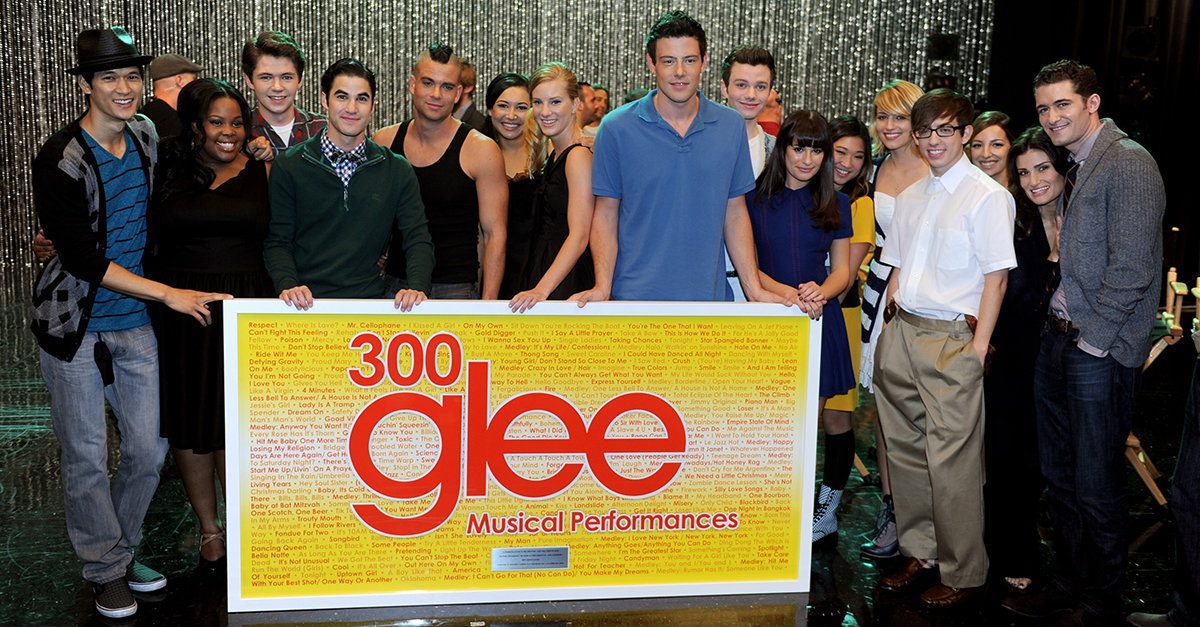 “Glee” star Mark Salling has died of a suspected suicide at the age of 35.

Salling, who was awaiting sentencing after pleading guilty to possession of child pornography, was reportedly found near a riverbed near Los Angeles. TMZ reports that his official cause of death is unknown but it appears to be a suicide by hanging, according to their sources in law enforcement.

In October 2016, it was reported that Salling attempted suicide one month before striking a plea deal with prosecutors in his case. The tabloid reported at the time that Salling cut both of his writs in his Los Angeles home and “freaked out,” before calling for his roommate who found him bleeding and called 911. He was hospitalized and received a psychiatric evaluation and was later taken to a rehab facility for psychological issues.

A lawyer for Salling denied the rumor at the time saying, “Mark is physically fine, and Mark is spending his time atoning and working on himself.”

Salling agreed he would plead guilty to the charges and serve four to seven years in prison, followed by a supervised release for 20 years. At the time, he had also agreed to register as a sex offender and pay restitution to each victim.

This is a developing story. Please check back for updates.