Menu
Follow us
Search
Menu
Search
In this Feb. 13, 2017 photo, Casey Anthony poses next to artwork made by her daughter Caylee during an interview in her West Palm Beach, Fla., home. Anthony, 30, opens up for the first time on-the-record about the death of her daughter in 2008. (AP Photo/Joshua Replogle)

It seems that Casey Anthony has not ruled out the idea of having more children.

TMZ has obtained audio from Anthony’s recent interview with the Associated Press where she shared an update on how much her life has changed since the death of her daughter, Caylee.

Anthony maintained that she had no idea what happened to the little girl and tried to back up her stance with claims of years of mental evaluations.

“I’ve been tested, I’ve gone through the psychological evaluations, I’ve talked about this to the point where I’ve been in a puddle not being able to talk about it for days afterwards,” she said.

The AP did not directly ask Anthony about her future family plans, but she did offer her opinion on the matter.

“If I am blessed enough to have another child — if I’d be dumb enough to bring another kid into this world knowing that there’d be a potential that some jackass, their little snot-nose kid would then say something mean to my kid — I don’t think I could live with that,” she stated.

In the same interview, Anthony revealed she could “empathize” with O.J. Simpson following his 1994 murder trial.

“I can empathize with his situation,” she said in the interview. 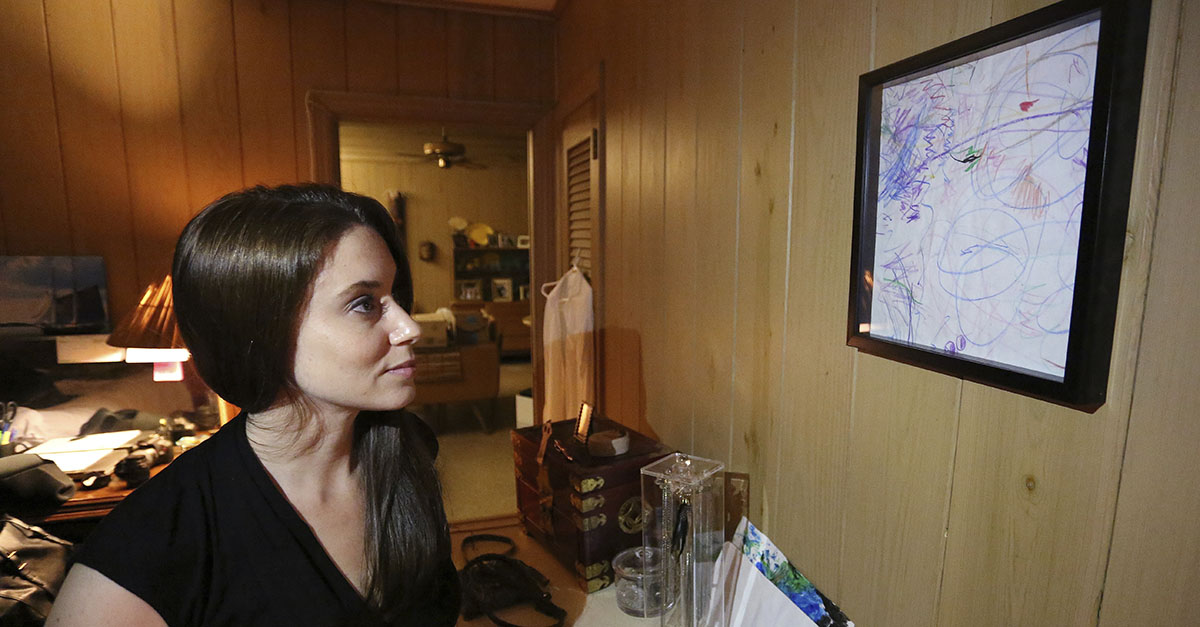