Actor Dustin Hoffman has been accused of being sexually inappropriate with a woman who worked as an intern on a production set of one of his films when she was just 17.

Anna Graham Hunter made the allegations against Hoffman in a guest article written for The Hollywood Reporter. In her column, she claimed that Hoffman was “openly flirtatious” with her and groped her buttocks and talked about sex to her when she interned on the set of the 1985 TV film “Death of a Salesman.”

“One morning I went to his dressing room to take his breakfast order; he looked at me and grinned, taking his time. Then he said, ‘I’ll have a hard-boiled egg … and a soft-boiled clitoris,’” Hunter alleged. “His entourage burst out laughing. I left, speechless. Then I went to the bathroom and cried.”

Hunter wrote that she detailed the encounters in mailed dispatches over the course of five weeks to her sister who lived in London at the time. She said that she has not read her own copies until recently and kept the alleged harassment a secret until recently. She changed some of the names for the column.

She admitted that she still enjoys watching his films and recently watched “All the President’s Men” and texted her sister, “Is it weird that I find him kind of sexy in this after what he did?”

All these years later, Hunter said that she has a new perspective of his alleged behavior.

“At 49, I understand what Dustin Hoffman did as it fits into the larger pattern of what women experience in Hollywood and everywhere. He was a predator, I was a child, and this was sexual harassment. As to how it fits into my own pattern, I imagine I’ll be figuring that out for years to come,” she wrote.

Hoffman responded to the allegations with a statement to The Hollywood Reporter:

I have the utmost respect for women and feel terrible that anything I might have done could have put her in an uncomfortable situation. I am sorry. It is not reflective of who I am. 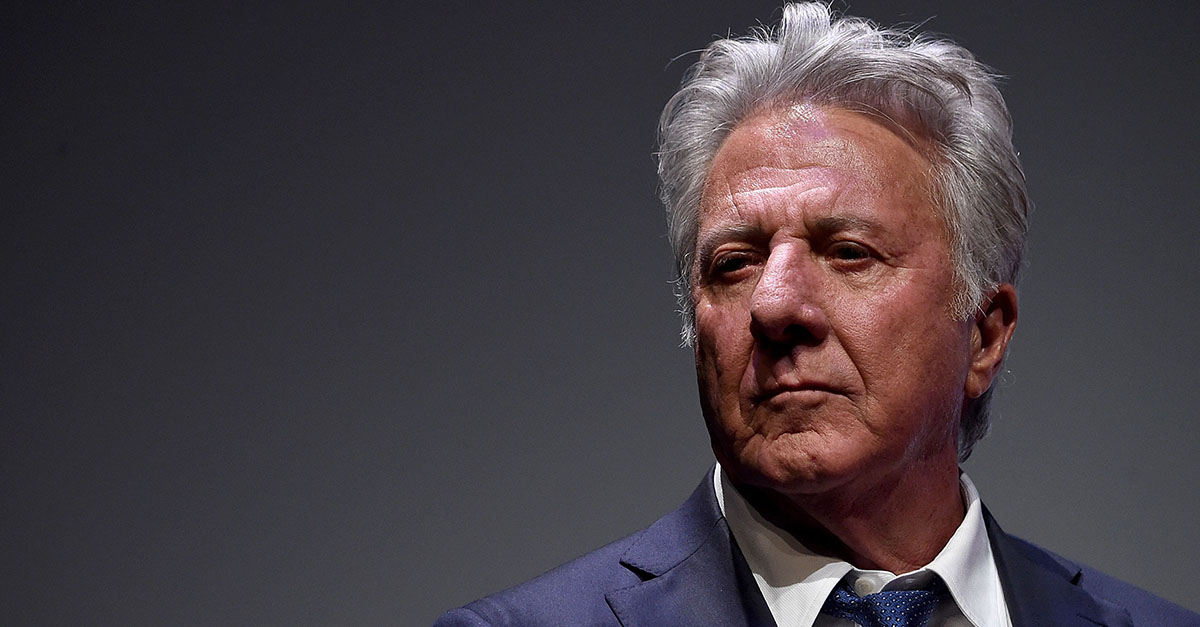