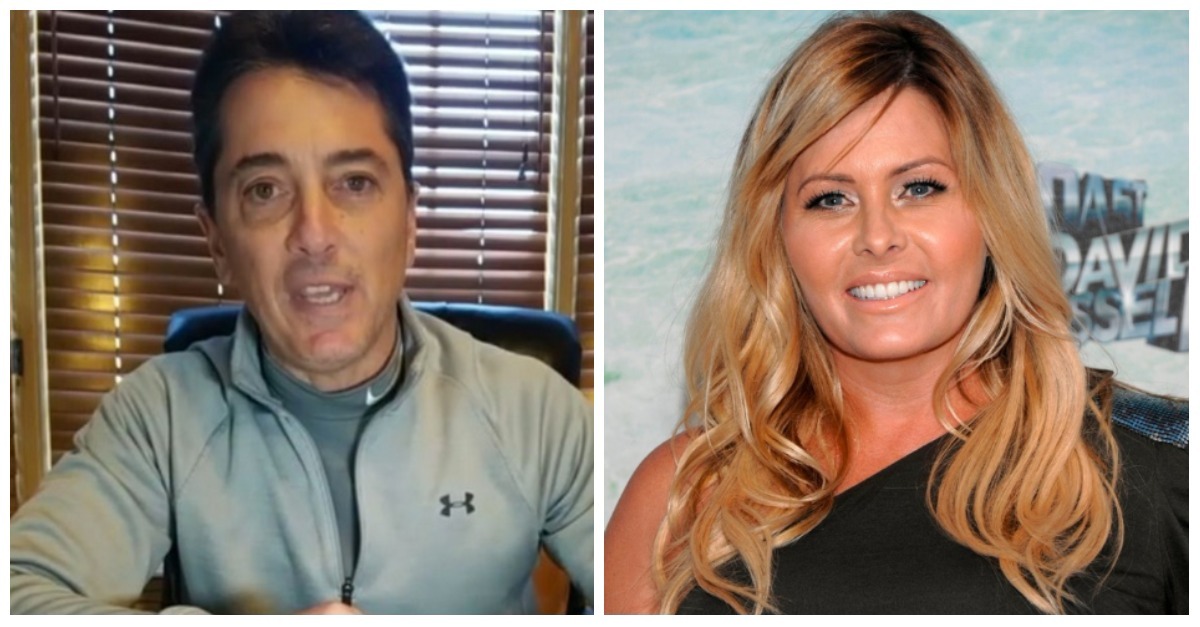 A bombshell accusation came Saturday night as former “Charles in Charge” cast member Nicole Eggert accused actor and fellow cast mate and star of the show Scott Baio of sexually assaulting her while she was a minor.

She responded to a tweet by Tony Posnanski about Scott Baio, replying “Ask @scottbaio what happened in his garage at his house when I was a minor. Creep.”

She later wrote, according to the New York Daily News, ?It started when I was 14. Wasn?t a one-time deal.”

He goes on to acknowledge that the pair did have sex, but it was consensual. It was also after the show stopped shooting, and she was of age.

?I remember her calling me and asking me to come over and coming in my house one time, and seducing me,? Baio said into the camera.

?Any normal heterosexual, red-blooded American guy, the outcome would have been the same.”

?When you have minors on the set, when they are not on the set working, they are in the classroom with the teacher, the teacher brings them to the set, and on the set is their parents, their teachers…? he said.

Claims similar to this have been made by Eggert against Baio in the past, but has he points out, he usually ignores them and they’ve gone away. This claim, made on social media, has gained steam, prompting his video response, which he said he filmed so that he could not be edited.

?If you have a real claim, you go to the real people, not to social media where people like me get beat up,? he added.

Baio has been in the headlines during the last few years for his support of President Donald Trump.